Home » Business » Biden Predicts F.D.A. Will Give Final Vaccine Approval by the Fall 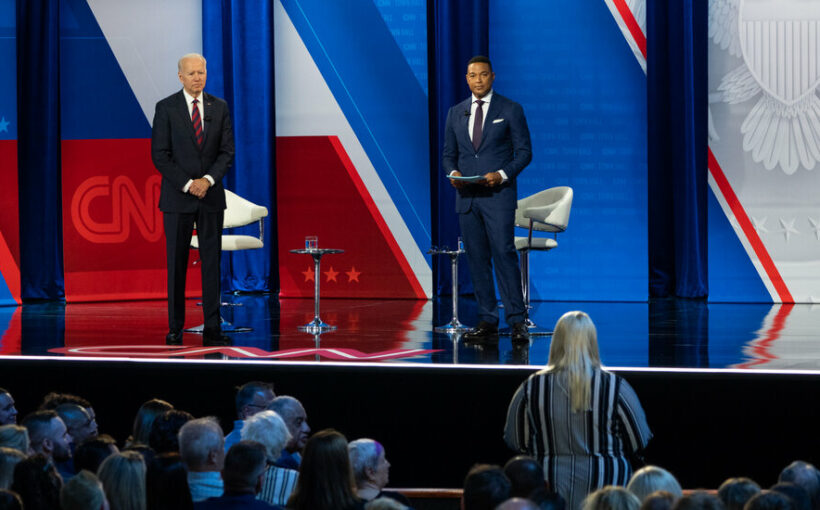 The president also defended his opposition to eliminating the Senate filibuster, even though it is being used to block voting rights legislation he has championed. 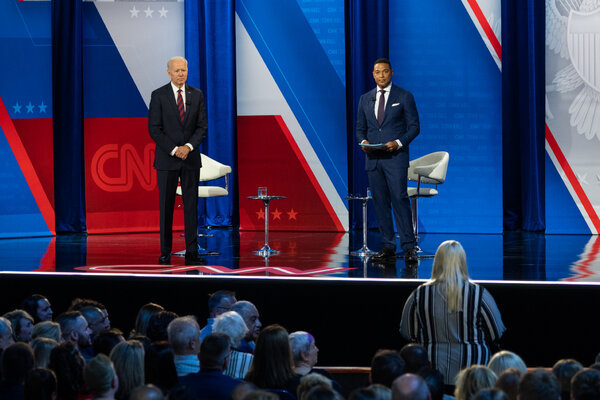 President Biden said on Wednesday that he expected the Food and Drug Administration would give final approval quickly for coronavirus vaccines, as he pressed for skeptical Americans to get vaccinated and stop another surge of the pandemic.

Speaking to a town hall audience in Ohio, Mr. Biden said he was not intervening in the decisions of government scientists, but pointed toward a potential decision soon from the F.D.A. to give final approval for the vaccines, which are currently authorized for emergency use. Many medical professionals have pushed for the final approval, saying it could help increase uptake of the vaccines.

“My expectation talking to the group of scientists we put together, over 20 of them plus others in the field, is that sometime maybe in the beginning of the school year, at the end of August, beginning of September, October, they’ll get a final approval” for the vaccines, Mr. Biden said.

The president also said he expected children younger than 12, who are not currently eligible to receive the vaccine, to be cleared to get it on an emergency basis “soon, I believe.”

In an hourlong discussion with a largely friendly crowd and moderator, CNN’s Don Lemon, at Mount St. Joseph University, Mr. Biden fielded questions about the economy, gun violence, the opioid crisis, immigration, the virtues of bipartisan compromise, the pandemic and online misinformation about vaccines. In typical Biden fashion, he frequently veered into personal stories and punctuated answers with “I’m serious,” and he sometimes did not give direct answers in the process.