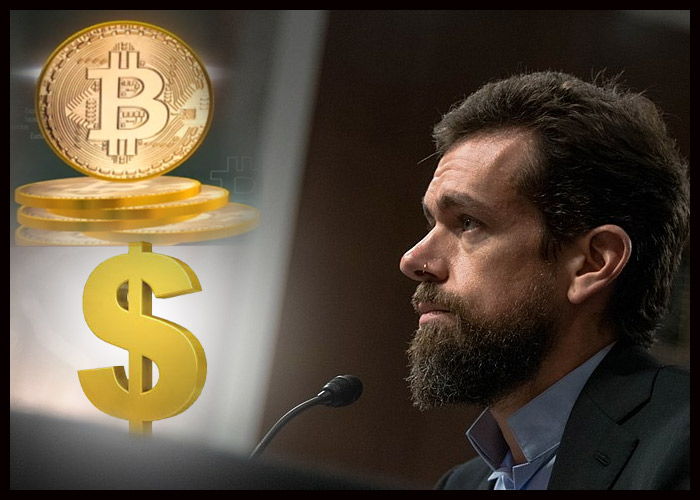 Jack Dorsey, former CEO and Co-Founder of Twitter (TWTR), has made a prediction that Bitcoin will replace the US dollar.

In response to a question from rapper Cardi B, asking whether he thinks crypto is going to replace dollar, Dorsey once again affirmed his support for the cryptocurrency by replying “Yes, Bitcoin will.”

Dorsey had said that he was ready to leave his CEO roles at Block and Twitter if needed to work on bitcoin.

“If I were not at Square or Twitter, I’d be working on bitcoin. If it needed more help than Square and Twitter, I’d leave them for bitcoin,” he said.

Dorsey left Twitter last month to focus on fintech firm Block, formerly known as Square. Block has invested heavily in Bitcoin. An October report in Bitcoin Magazine said the company held nearly 8,027 Bitcoins, which is worth about $390 million.

Meanwhile, Dorsey isn’t interested in Web 3, the third generation of internet services that has been made possible by decentralized networks.

“You don’t own ‘web3.’ The VCs and their LPs do. It will never escape their incentives. It’s ultimately a centralized entity with a different label. Know what you’re getting into…,” Dorsey tweeted, referring to venture capital firms and investors known as limited partners.

Tesla CEO Elon Musk also chipped in, tweeting: “Has anyone seen web3? I can’t find it.”