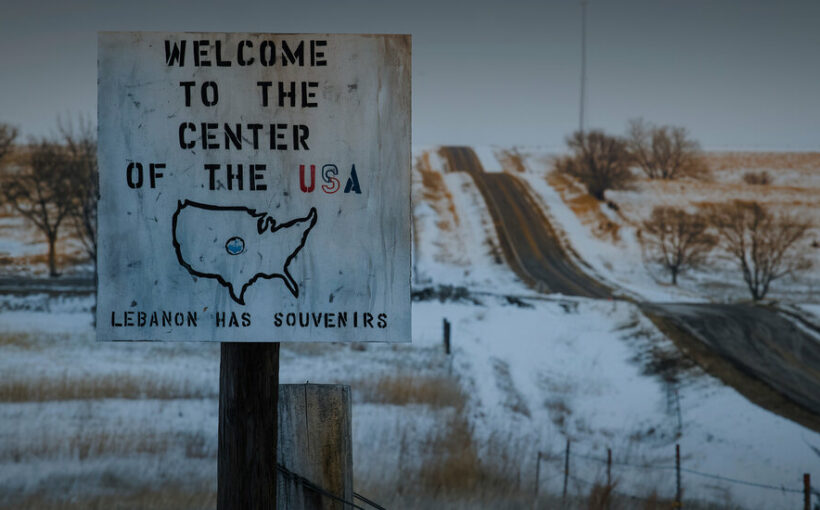 Many viewers avoiding Super Bowl parties on Sunday night had little else to do but actually pay attention to the dozens of commercials during the breaks in the much-anticipated matchup between Patrick Mahomes of the Kansas City Chiefs and Tom Brady of the Tampa Bay Buccaneers.

The ads that were served up during a broadcast that was expected to draw 100 million viewers presented vastly different ideas of what type of marketing messages would work in the middle of a long pandemic and after a year of social strife and political upheaval.

Jeep persuaded Bruce Springsteen to appear in his first commercial ever, a two-minute call for national unity that was scheduled to run in the fourth quarter.

The commercial, already available on YouTube, was shot partly at a chapel in Lebanon, Kan. — the geographical midpoint of the contiguous United States. “We just have to remember the very soil we stand on is common ground,” Mr. Springsteen says.

Until now, the 71-year-old rocker has stubbornly resisted offers to endorse products or allow his songs to be used in ads, a stance that has set him apart from peers of his generation, like Bob Dylan and The Who, and most pop stars of today.

Jeep got the Boss to say yes after a long pursuit. Olivier François, the chief marketing officer for Jeep’s parent company Stellantis, said he was “naïve” when he first approached Jon Landau, Mr. Springsteen’s longtime manager, a decade ago.

“I wasn’t aware of the one thing that all of America was totally aware of, which is that Bruce Springsteen doesn’t do commercials,” Mr. François said.

He said he would “respectfully pitch” Mr. Landau over “many drinks and dinners” in the following years, each time knowing that Mr. Springsteen’s participation was “obviously, a very long shot.” In January, Mr. François had already committed to a Super Bowl slot with CBS and was “leaning toward something funny and silly.”

The year before, the company had run a Super Bowl ad starring Bill Murray and had previously featured Bob Dylan and Clint Eastwood. When Mr. François received the script for an early version of the ad, he sent it to Mr. Landau. Within 24 hours, he had a virtual handshake deal with Mr. Springsteen.

“Bruce made the film exactly as he wanted to, with no interference at all from Jeep,” Mr. Landau said in a statement, adding that the Boss used his own creative team.

Companies paid roughly $5.5 million for a chance to grab viewers’ attention for 30 seconds, an expensive marketing gamble. Mr. François said that, because the Super Bowl ads cost so much, “the only way to make a return on investment is to make the ad last.”

“If it’s going to be forgotten in a year or so, it probably is not worth the money,” he said.

Some companies dealt directly with the effects of the coronavirus pandemic, focusing on unemployment and the sense of isolation that goes with the shutdowns of so many workplaces, stores and entertainment venues.

“You may be feeling a little cooped up,” said the narrator of an outdoors-themed ad from Bass Pro Shops and Cabela’s. “In these trying times, we need nature more than ever.”

The commercial from the job-search site Indeed, set to the inspirational ballad “Rise Up,” begins with homebound people who seem to have merged with their couches and beds. By the end of the 60-second ad, they find themselves ready to rejoin the outside world, knotting neckties or strolling confidently down a city street.

“Any time you’re running a big brand, you want to make sure that whatever you’re asserting has context and meaning, and is not just trying to sell stuff,” said Anton Vincent, the president of M&M’s parent company Mars Wrigley North America. “Now, of course, we are trying to sell stuff. But we have a responsibility with the messaging.”

The Balm of Nostalgia

Other ads reached back to a time before protective face masks and political rancor. Cadillac invoked the 1990 Tim Burton film “Edward Scissorhands” with Timothée Chalamet in the role of Edgar, the son of the titular character. His mother is played by a star of the original film, Winona Ryder, the Gen X avatar who made a comeback in Netflix’s “Stranger Things.”

“It Wasn’t Me,” the 2000 earworm from the rapper Shaggy, was featured in a Cheetos commercial with Ashton Kutcher and Mila Kunis, the stars of “That 70s Show,” and Shaggy himself. For Uber Eats, Mike Myers and Dana Carvey reprised their “Wayne’s World” roles from their “Saturday Night Live” sketches and movies from an era when slackers were all the cultural rage.

Michelob Ultra, in an ad for its organic seltzer, assembled a cast of look-alikes for celebrity fixtures including Serena Williams, Sylvester Stallone and Don Cheadle (until the real Don Cheadles meets his doppelgänger on a yacht). Bud Light reunited stars from past Super Bowl commercials, including the performers Post Malone and Cedric the Entertainer.

“As we’ve all gone through the pandemic, nostalgia has broken through as something that really gives people a calming effect, a good feeling,” said Andy Goeler, the vice president of marketing for Bud Light.

Pandemic filming constraints led many companies to rely on stock footage, voice-overs and remote filming. Those hurdles were largely hidden from view, with many ad makers managing to include location changes and special effects, said Margaret Johnson, the chief creative officer at the ad agency Goodby, Silverstein & Partners, which worked on the 2021 Super Bowl commercials from Cheetos, Doritos and others.

Filming constraints meant there were few big crowd scenes, usually a staple of the extravagant ads shown during the big game. In place of the cast-of-thousands approach, some companies were ambitious in making novel use of remote shoots.

Huggies, the diaper company, was scheduled to broadcast a commercial in the second quarter that included scenes shot on Sunday. The ad featured infants born since midnight on Super Bowl Sunday itself.

Parts of it were shot with the participation of hospitals and willing parents, who were compensated by the company for providing footage. A team of 25 people working on the commercial hustled on Sunday to parse through images sent by the parents, the company said.