Home » Buying a home? Here is how to navigate the housing market. 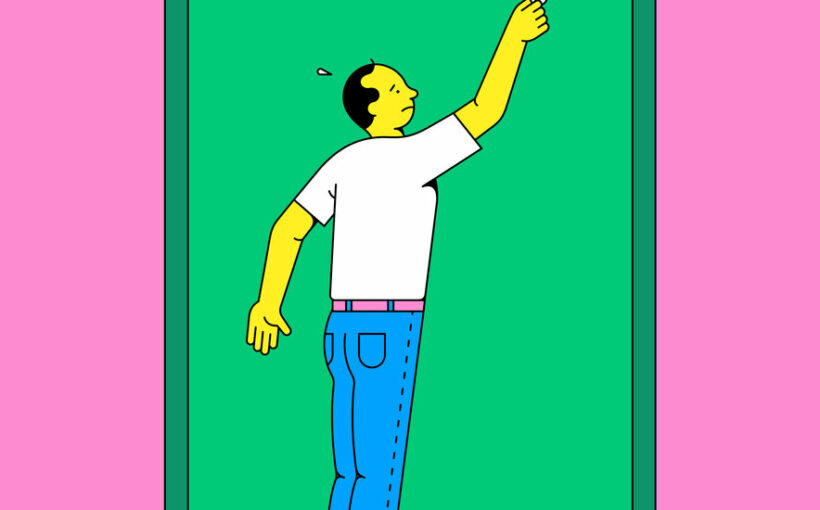 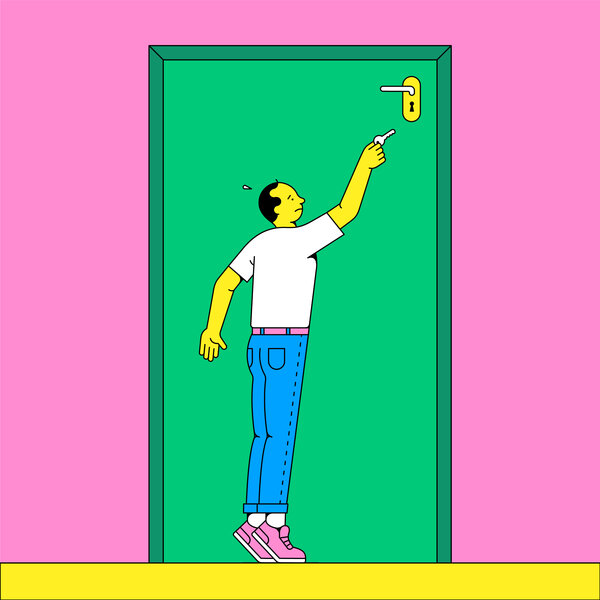 Homes are selling quickly. About half sell in less than a week, usually after multiple offers, said Daryl Fairweather, the chief economist for the Redfin online brokerage.

The usual tips — like getting preapproved for a mortgage — apply more than ever, Ann Carrns reports for The New York Times. But competition in many cities is leading potential buyers to take steps they may not have considered even a few months ago, including offering tens of thousands of dollars above the asking price; agreeing to let the seller live, rent-free, in the house for several months after the closing; and waiving certain contingencies, like the right to inspect the house before buying.

Here are other measures buyers are going to to close the deal:

Buyers will sometimes send personal notes to sellers to distinguish themselves. “It never hurts,” said Mark Strüb, a real estate agent in Austin, Texas, though some Realtors discourage the practice. Mr. Strüb once had a seller with a strong sentimental attachment to the house pass over the highest offer because the potential buyer failed to write a letter, while the others vying for the home had all done so.

In some states, buyers may offer direct incentives to sellers outside of the purchase price, sometimes called “option” money, said Maura Neill, an agent with Re/Max Around Atlanta. “It works like a bonus,” she said. She cautioned that buyers and their agents should clarify their state’s laws, but “if you can make it work,” she said, “it’s a very strong tactic.”

Shoppers need patience, plus a willingness to move fast. To snag a condo near Piedmont Park, Ga., one client Ms. Neill worked with offered a quick closing, which was important to the sellers, and agreed to waive the appraisal — also an increasingly common practice in competitive markets. That means that if a buyer is financing the purchase with a mortgage and offers more than the property appraises for, the buyer agrees to pay the difference in cash at closing.