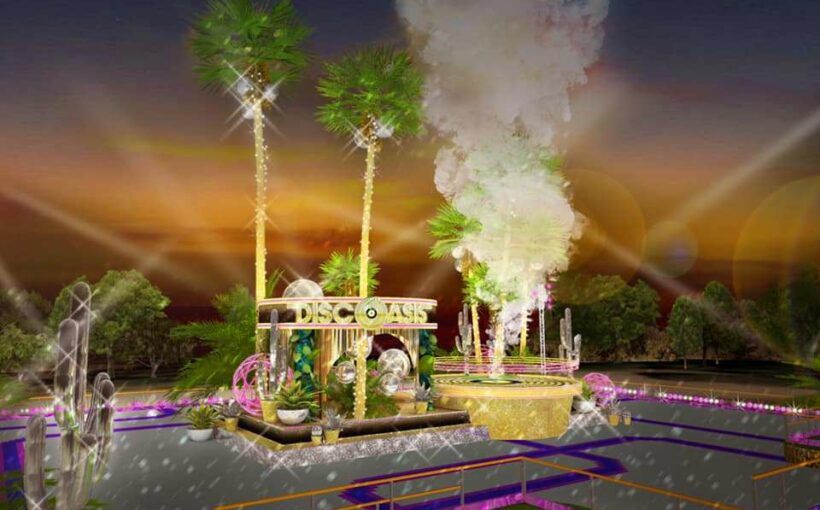 EXCLUSIVE: A year after its founding, CAA experiential entertainment affiliate Constellation Immersive has gotten a “significant” equity investment from 30West, a prominent finance and advisory firm.

Constellation Immersive was founded by CAA’s Marty LaSalle and Thao Nguyen in 2020. It was conceived of as a way to offer clients and partners options during the coronavirus pandemic, when in-person options were non-existent. In the year since, with Covid-19 restrictions easing in many parts of the world and vaccines enabling freer movement, the outfit has seen “a lot of pent-up demand,” Nguyen told Deadline in an interview. With distribution models, protocols and even city populations shifting dramatically as the 2020s begin, the company has become “a think tank, or braintrust, for our colleagues” at CAA navigating a challenging environment.

It has generated two projects thus far. The most recent was DiscOasis, a mashup of music and rollerskating overseen by famed music producer Nile Rodgers in a site-specific rink in the South Coast Botanic Garden in Palos Verdes, CA. It opened to the public in July.

A more family-oriented experience was The Elf on the Shelf’s Magical Holiday Journey. It  featured an original story by Chanda A. Bell, co-founder and co-CEO of The Lumistella Company, home to the brand, which recently established a streaming relationship with Netflix. The set was designed by David Korins, known for the original Broadway production of Hamilton and the 2019 Academy Awards, among other projects. The show sold out its holiday run in 2020 and will return this holiday season in L.A. and expand to Dallas.

In terms of business models, experiential entertainment is a blend of several and the outline is still emerging. Ticket sales and merchandise are potential sources, but so also are livestreams, non-fungible tokens, licensing or other activities around the experiences.

The next project in the Constellation pipeline is slated to launch in the first part of 2022 and has a significant talent tie, Nguyen and LaSalle said, though they declined to offer specifics.

For CAA, which has seen its core business shift dramatically with changing release windows and strategies, experiential entertainment is meant to be a stake in the ground with an eye far beyond the pandemic.

“The inbound interest we’ve gotten spans IP, authors, musicians, storytellers – it’s really across the board,” LaSalle said. “There really aren’t many companies out there that would deliver on a creative level like this.”

With positive press and fan reaction to DiscOasis over the summer and a return engagement for Elf on the Shelf, Nguyen said, “What we do has been socialized in the company. We’ve been getting a lot of incoming requests from across the agency. People are just very interested in finding creative ways to reach audiences.”