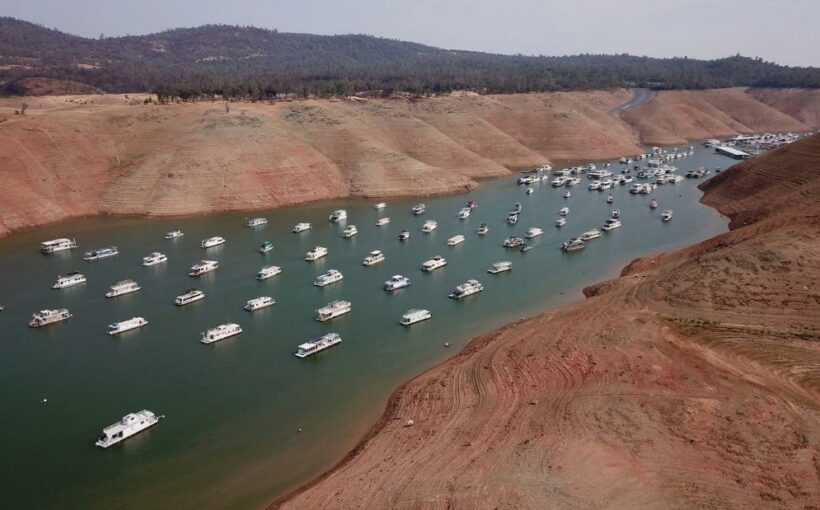 The California State Water Board unanimously agreed to issue an emergency order that bans some farmers from diverting water from rivers and streams in the Sacramento and San Joaquin river watersheds to irrigate their crops. 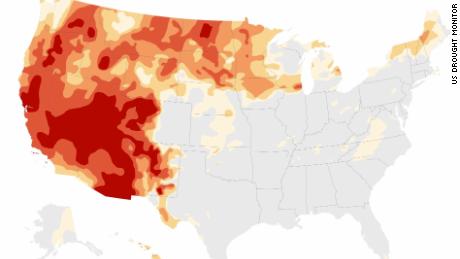 Amid one of California’s worst droughts, the Sacramento-San Joaquin Delta watershed has been suffering from low supply as demand continues to climb.
“This drought is very real,” said Karen Ross, secretary of California’s Department of Food and Agriculture. “It is a painful moment.”
Under the new order, Californians who plan to divert more than 55 gallons per day from rivers or streams in this region must submit a petition and proposal to the state’s deputy director for approval. All water rights holders must also report their water use and submit a certification to comply with the new standards.

Any person, business or group that violates the order will be subject to possible penalties and fines, officials said. The water board said enforcement will be incremental and focused mainly on high-grade water violations that significantly impact water flow.
The order must be approved by the Office of Administrative Law and filed with the Secretary of State before it becomes effective, according to a news release from the state water board. The regulations are expected to go into effect August 16, officials said.
The Delta is the state’s largest surface water source, supplying two-thirds of Californians with at least some portion of their drinking water, according to regulators. Officials said the state is going through what is expected to be the second driest two-year period on record. April, May and June were the warmest and driest on record since 1896, they said. 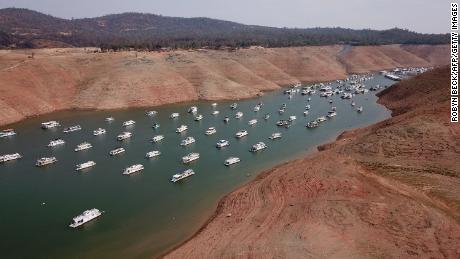 During a comment period, residents acknowledged the crisis in the state, but some said the action violated due process rights and urged regulators to slow down implementation of the order. Some speakers said the order placed an unfair burden on mostly smaller farmers who would be left to prove their rights to water.
The drought has worsened significantly in California after months of record heat and little precipitation. In the most critically parched regions, wildfires are burning at incredible pace.
More than 95% of the West is in some level of drought, with nearly two-thirds in extreme or exceptional drought — the two worst categories. Six states are entirely in drought conditions.
Source: Read Full Article