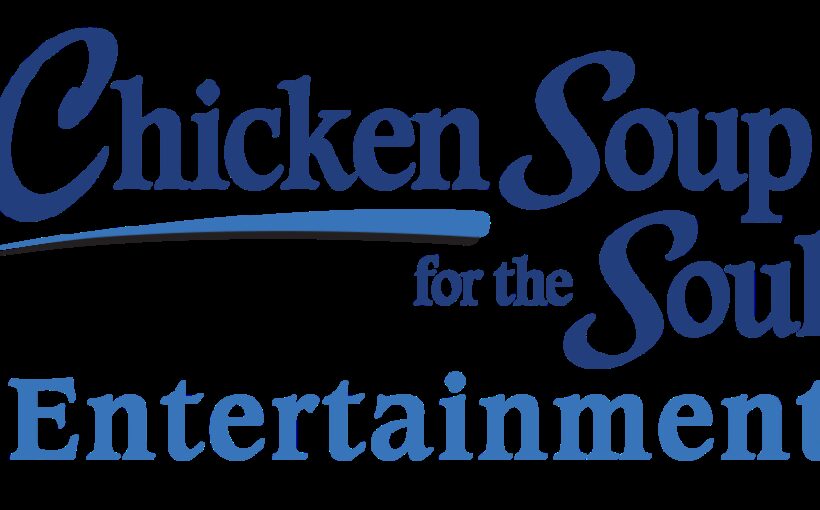 Revenue for the parent of Crackle and other streaming services came in at $29.1 million, which was a record for the company but just shy of the consensus forecast for $29.6 million. Net losses of $1.04 per share matched those in the same period a year ago and were more than twice the amount of expected red ink.

The 50% rise in revenue in the quarter ending September 30 compared with the same period a year ago was credited to growth in ad sales and licensing.

Along with Crackle, which CSSE acquired from Sony, the company’s other key services are Popcornflix and the just-launched Chicken Soup for the Soul offering. The Chicken Soup debut just went live last week as a free, live channel but won’t become a full-fledged on-demand service across platforms until December.

During a conference call with analysts, CEO Bill Rouhana said the company is distributing its streaming apps across dozens of “touchpoints,” a figure that has reached 79. Its investment in streaming technology added to losses in the near term but is showing signs of lifting the number of monthly active users, which in turn will increase advertising revenue, Rouhana said.

Smart-TV maker Vizio used to make up 9% of streaming viewership of Popcornflix, executives noted, but with the service’s redesigned app, that number has increased to 13%. Since a recent revamp of the 10-year-old Popcornflix’s user interface and programming mix, engagement has jumped 50%, Rouhana said.

By the first quarter of 2022, Crackle, Popcornflix and Chicken Soup for the Soul will be available via the 41 distribution gateways that the company has determined are crucial to attaining scale.  Growth through distribution expansion “gets compounded when you start to add more time that people are on your site. And that’s why we’ve focused on increasing the quality of the network.”

Rouhana said there remains an “insatiable” demand for streaming advertising in the marketplace, and CSSE has not seen any impairments from macroeconomic factors like snags in the global the supply chain. Roku, which reported quarterly numbers last week, said its fourth-quarter performance would likely be affected by the supply chain, though many ad buyers are shifting spots from the fourth quarter into 2022. “We haven’t seen that,” Rouhana said.