A $12 million deal to acquire Chris Noth’s tequila brand has been called off in the wake of the sexual assault allegations against the "Sex and the City" actor, FOX Business can confirm.

Noth’s tequila brand, Ambhar, was being courted for acquisition by Entertainment Arts Research, Inc. (EARI), a beverage company that has shown interest in celebrity drink brands in the past.

The company announced Friday, though, that it was taking direct action to end its discussion to acquire Ambhar in light of the fact that two women have come forward with allegations that Noth sexually assaulted them years ago. The move effectively terminates a deal that would have raked in roughly $12 million for Noth’s Ambhar.

Representatives for the tequila company did not immediately respond to FOX Business’ request for comment.

PELOTON HITS BACK: RYAN REYNOLDS MAKES AN OFFICIAL AD AFTER VIRAL 'AND JUST LIKE THAT' MOMENT WITH MR. BIG 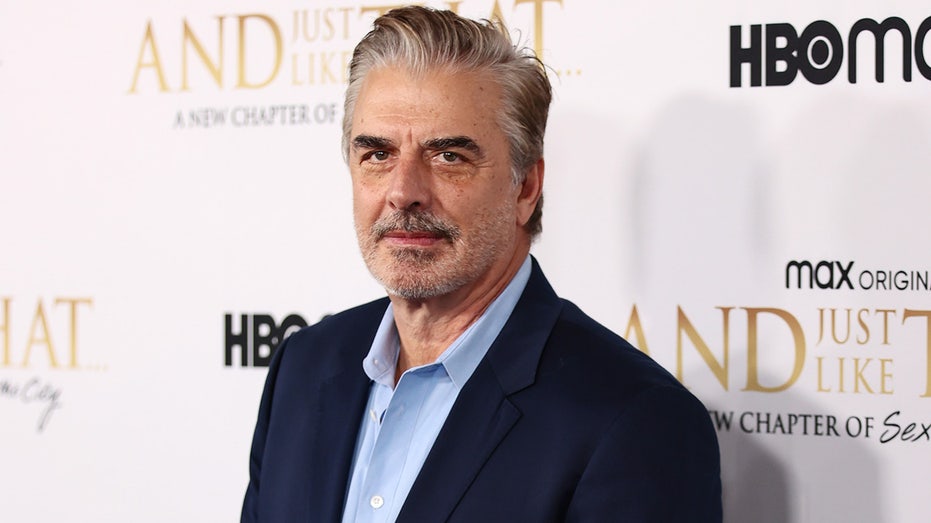 "At this point in time it doesn’t make sense for us to move forward with this deal in light of the claims, which must be taken with the utmost seriousness," said Bernard Rubin, CEO of EARI in a press release. "That said, we continue to be on the lookout for spirits brands that fit EARI’s ethos of social responsibility."

This isn’t the first business deal that the allegations have cost Noth. After swiftly starring in a Peloton ad that capitalized on a key plot point in the new "And Just Like That…" TV show involving his Mr. Big character, the brand has since pulled the ad in light of the expose from The Hollywood Reporter in which the two women came forward. Meanwhile, the actor has also been dropped from A3 Artists Agency, a prominent Los Angeles talent agency.

The women shared details with The Hollywood Reporter of alleged separate encounters that took place in 2004 and 2015.

The outlet claimed the women – Zoe, now 40, and Lily, now 31 – approached the outlet separately in recent months and do not know each other.

PELOTON HAD NO PLANS FOR VIRAL AD PRIOR TO ‘AND JUST LIKE THAT…’ PREMIERE, WORKED QUICKLY TO SALVAGE BRAND

Zoe claims she met Noth in 2004 at the age of 22 when she began working for a media firm. Her former boss corroborated her claims to the outlet that Noth, then 49, left her voicemails and was seen talking to her at her desk. Zoe alleged that one day Noth invited her to the pool of his West Hollywood apartment. She went with a friend. Before taking a phone call back at his apartment, Zoe alleges Noth asked for her opinion of a book. When she later went to return the book to him, she claims he kissed her before pulling her toward him and taking off her shorts and bikini bottom and forcibly having sex with her despite her protest. 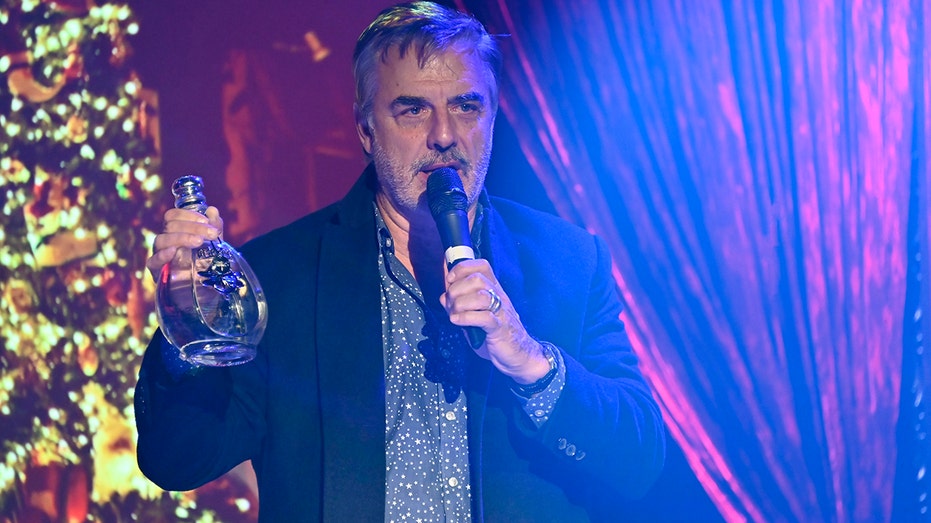 Chris Noth’s tequila brand is no longer in talks for a $12 million deal to be acquired following the sexual assault allegations against the actor. (Astrid Stawiarz/Getty Images for SiriusXM / Getty Images)

Lily claimed she met Noth at a New York nightclub in 2015 when he was 60 and she was 25. She alleged he was "hitting on" her and asked her out to a restaurant named Cantinori. When she arrived, the kitchen was closed, but they had drinks. Lily alleged that Noth then invited her to his apartment. "I thought, ‘We’re going to drink whiskey and talk about his acting career.’ It sounds so stupid,'" she told the outlet.

"He kept trying and trying and trying, and I should have said no more firmly and left. And then the next thing I knew, he pulled down his pants and he was standing in front of me," she claimed, adding that he "thrust" her into performing oral sex on him. 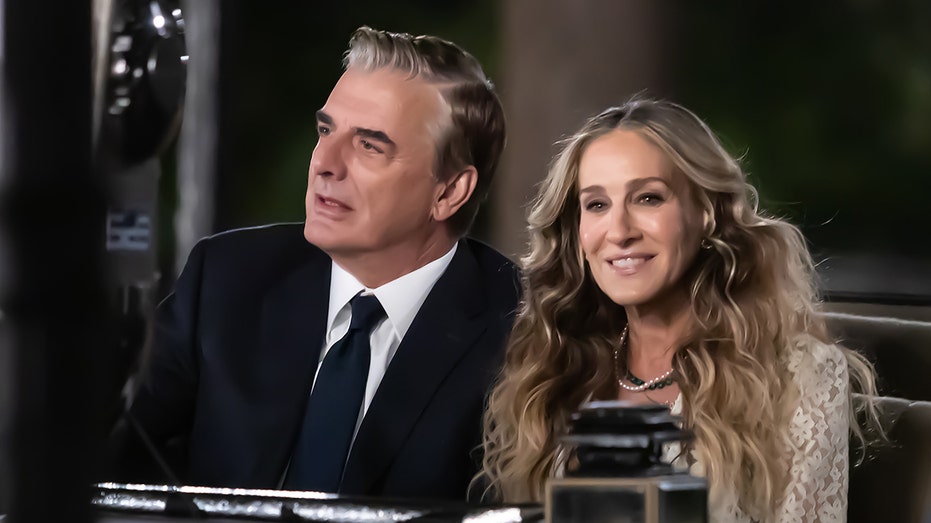 Chris Noth has faced allegations since getting renewed attention for appearing in the ‘Sex and the City’ revival.  ((Photo by RCF/MEGA/GC Images) / Getty Images)

Noth released a statement through his team on Thursday to Fox News Digital denying the accusations:

"The accusations against me made by individuals I met years, even decades, ago are categorically false. These stories could’ve been from 30 years ago or 30 days ago — no always means no — that is a line I did not cross. The encounters were consensual. It’s difficult not to question the timing of these stories coming out. I don’t know for certain why they are surfacing now, but I do know this: I did not assault these women."