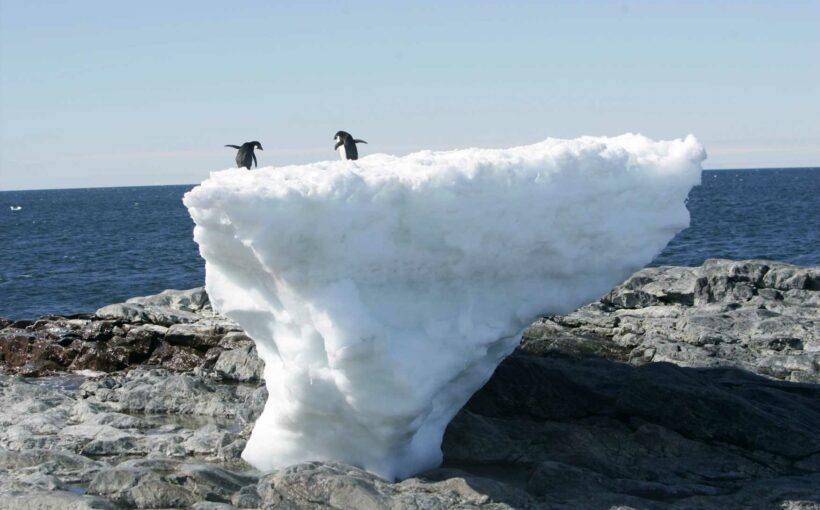 Climate change is the most formidable challenge humanity has had to face since World War II and will require similar levels of individual mobilization and collective cooperation.

"We need 8 billion people to make this a personal cause. The world has never seen a challenge like this probably since World War II," Robert Moritz, chairman of PricewaterhouseCoopers, said Monday at Climate Week NYC.

"And the reality is that we have to mobilize the whole world," Moritz said.

"Let me square this up for everybody: We are behind," he said.

To do that will require collaboration and cooperation across industries, sectors, stakeholders and leaders.

"How do we pull together all of the puzzle pieces and start to connect them, sector by sector, section by section, country by country, to do this?" Moritz said.

At least half of climate finance must be spent on helping countries adapt to climate change, says UN secretary-general

Living on the front lines of climate change: Victims of fire and flood tell their stories

Climate migration is already happening — for homeowners who can afford it

"Everybody's individual effort is great, but it is in silos and it is miniscule compared to the total decarbonization we have to deal with," Moritz said.

Coordination will be key.

The effort of finance institutions is one key piece, Moritz said. "Let's bring together the multinational banks, let's actually get the government organizations together to do this, let's get the business community in here to pull things together. … The quicker we can pull those pieces of the puzzle together … the better off we are going to be."

Moritz is optimistic that at least the effort is moving forward.

"The good news is, from my eyes, seeing companies interact around the world and government officials and NGOs and the like, we are making progress," Moritz said. "You are starting to see these pieces come together."