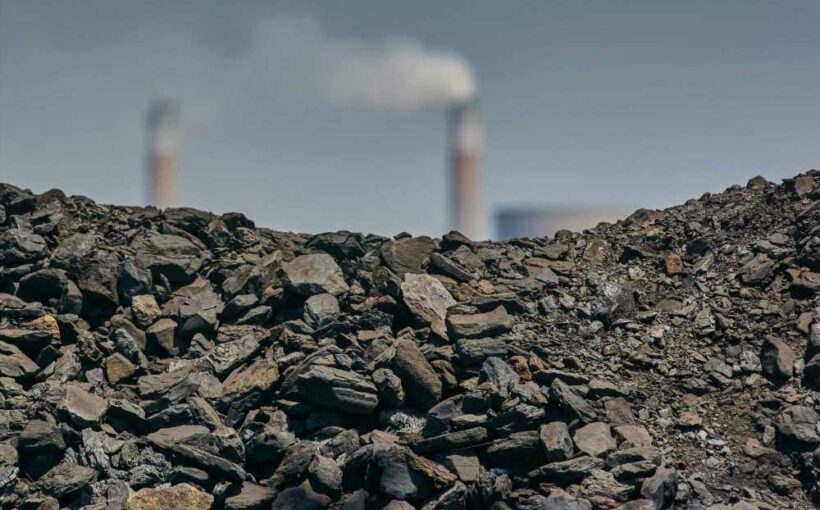 Coal-fired power generation is due to hit an all-time high this year, according to a report from the International Energy Agency, with the organization's executive director calling for urgent action to mitigate emissions from the sector.

In an announcement on Friday, the IEA said the rebound was "being driven by this year's rapid economic recovery, which has pushed up electricity demand much faster than low-carbon supplies can keep up."

A sharp rise in natural gas prices had also "increased demand for coal power by making it more cost-competitive."

In terms of global demand for coal, which relates to areas like steel and cement production as well as power generation, this is slated to rise by 6% in 2021.

The IEA's report said worldwide coal demand "may well hit a new all-time high in the next two years." In terms of coal production, the IEA said this was "forecast to reach an all-time high in 2022 and then plateau as demand flattens."

In a statement issued alongside the report the IEA's executive director, Fatih Birol, described coal as being "the single largest source of global carbon emissions, and this year's historically high level of coal power generation is a worrying sign of how far off track the world is in its efforts to put emissions into decline towards net zero."

"Without strong and immediate actions by governments to tackle coal emissions — in a way that is fair, affordable and secure for those affected — we will have little chance, if any at all, of limiting global warming to 1.5 °C," Birol said.

Birol's reference to global warming is a nod to the landmark 2015 Paris Agreement, which aims to limit heating "to well below 2, preferably to 1.5 degrees Celsius, compared to pre-industrial levels."

The challenge is huge, and the United Nations has noted that 1.5 degrees Celsius is considered to be "the upper limit" when it comes to avoiding the worst consequences from climate change.

While it remains an important source of electricity, coal has a substantial effect on the environment and the U.S. Energy Information Administration lists a range of emissions from coal combustion. These include carbon dioxide, sulfur dioxide, particulates and nitrogen oxides.

Elsewhere, Greenpeace has described coal as "the dirtiest, most polluting way of producing energy."

"When burnt, it releases more carbon dioxide than oil or gas, so it's a big problem when it comes to climate change," the environmental group says.

"Coal also produces toxic elements like mercury and arsenic, and small particles of soot which contribute to air pollution."

The discussion and debate surrounding coal is often an emotive one, given its significant environmental footprint and the sheer scale of the task when it comes to reducing the planet's reliance on fossil fuels.

The IEA's report comes just over a month after the COP26 climate change summit ended in Glasgow, Scotland.

The deal agreed at COP26 sought to build on the Paris Agreement and prevent the worst effects of climate change, although it faced stumbling blocks related to the phasing out of coal, fossil fuel subsidies and financial support to low-income countries.

India and China, both among the world's biggest burners of coal, insisted on a last-minute change of fossil fuel language in the pact — from a "phase out" of coal to a "phase down." After initial objections, opposing countries ultimately conceded.

The IEA noted how worldwide coal trends would be "shaped largely by China and India, who account for two-thirds of global coal consumption, despite their efforts to increase renewables and other low-carbon energy sources."