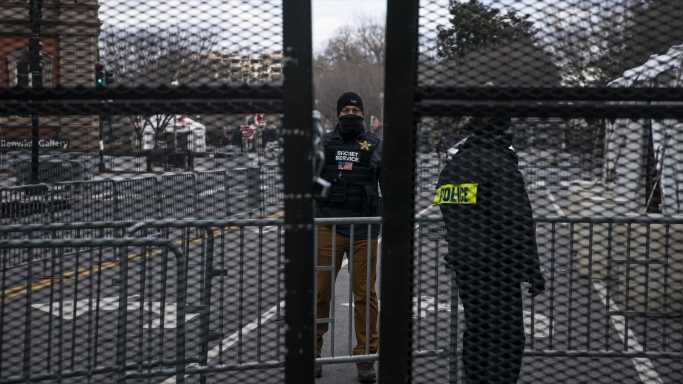 One year has passed since a violent mob stormed the U.S. Capitol and disrupted the certification of the 2020 presidential election. Though the election results were ultimately affirmed by former Vice President Mike Pence in the early morning hours of Jan. 7, a total of 147 members of Congress — including eight senators — had voted against certifying the election results.

At the time, many of the most influential business leaders in the country condemned both the rioters and the lawmakers who voted against certification. Business Roundtable, a group of CEOs from major companies like Amazon and Goldman Sachs, released a statement saying: “The inexcusable violence and chaos at the Capitol makes clear that elected officials’ perpetuation of the fiction of a fraudulent 2020 presidential election is not only reprehensible, but also a danger to our democracy, our society and our country.”

Initially, many in the private sector, including some major companies, promised to cut funding to the campaigns of the 147 congressional representatives who voted against the election certification, the so-called “Sedition Caucus.” Despite the promises, however, many of these and other companies continue to provide financial support to these members of Congress.

Using data compiled by Citizens for Responsibility and Ethics in Washington, 24/7 Wall St. identified the companies bankrolling the members of Congress who voted not to certify the election. We only included companies that have donated at least $10,000 to the campaigns or political action committees of these lawmakers.

The companies on this list span a range of industries, from auto to biotechnology, and from media to finance — and have cumulatively donated millions of dollars to the Sedition Caucus since Jan. 6, 2021.