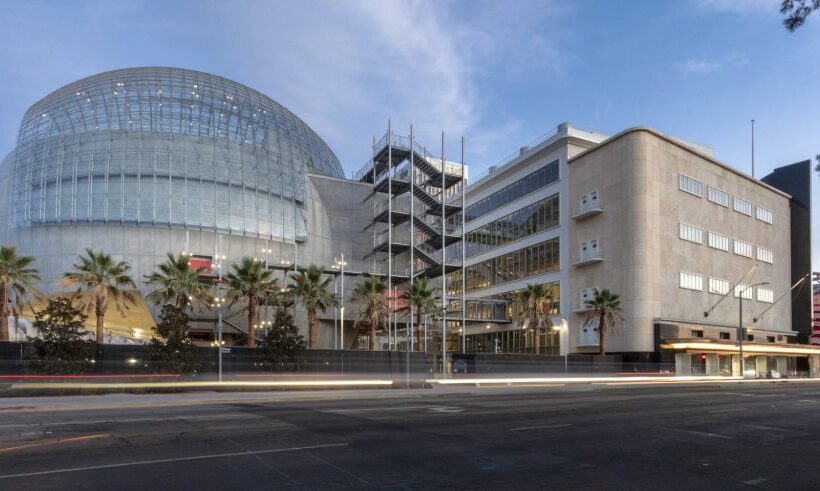 Add the Academy Museum of Motion Pictures to the list of businesses and institutions suffering a Covid outbreak in the current surge.

The Los Angeles County Public Health web site on Thursday reported 14 Covid-19 cases on the museum staff, but listed no known cases among visitors. A museum spokesperson had no immediate additional information about the outbreak, or any possible changes in hours or admission policies.

After years of delay, the film museum opened with considerable fanfare in September, shortly before a winter surge began driving Covid numbers up in Los Angeles and around the world. The museum has been operating at reduced capacity and spacing admissions to mitigate exposure to the virus.

The film business has seen a recent round of Covid-related shutdowns, as the film Academy’s Governors Awards, the Sundance Film Festival, the Palm Springs Film Festival, the Critics Choice Awards have joined the Grammys in postponing or suspending events.

WarnerMedia & ViacomCBS Eye Sale Of Majority Stake In The CW; Nexstar Among Suitors