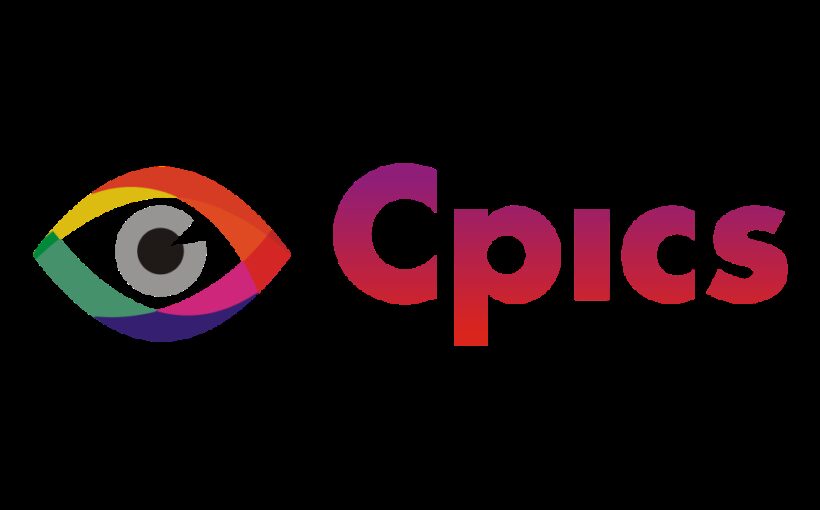 EXCLUSIVE: Cpics, a new subscription streaming outlet specializing in South Asian film and TV, is planning to launch in 2022.

Backed by private equity firm Universal Entertainment Partners, the service says it will focus on “content curated and developed by leading independent South Asian creators for the South Asian diaspora.”

Cpics will be available on a number of connected devices as well as major gateways like Apple TV, Android TV, Roku, Xbox One, Amazon Fire TV. It will start out in the U.S. and then look to expand to other countries. Pricing has not been finalized.

The executive team and programming slate for the new venture will be announced in the coming months.

There are more than 100 million people of South Asian descent living in the U.S., Canada, the UK, Australia, New Zealand and the Middle East, according to the company. As streaming becomes ubiquitous everywhere, Cpics believes it can meet rising demand from the English-speaking South Asian audience for more representational programming.

Cpics is due to arrive after a shift by Disney with regard to South Asian content for U.S. streaming consumers. The media giant, which acquired Star in its takeover of most of 21st Century Fox, discontinued the Hotstar service in the U.S. and dispersed its programming across Hulu and ESPN+.

With the broader globalization of streaming in recent years, a growing number of independent South Asian-American filmmakers and projects are in circulation. Two popular shows noted by Cpics are Netflix’s Never Have I Ever and Amazon Prime Video’s Made in Heaven.

Through both original and acquired titles, audiences all over the world will experience stories like no other. Programming will primarily be in English and will be dubbed with subtitles available in various languages. 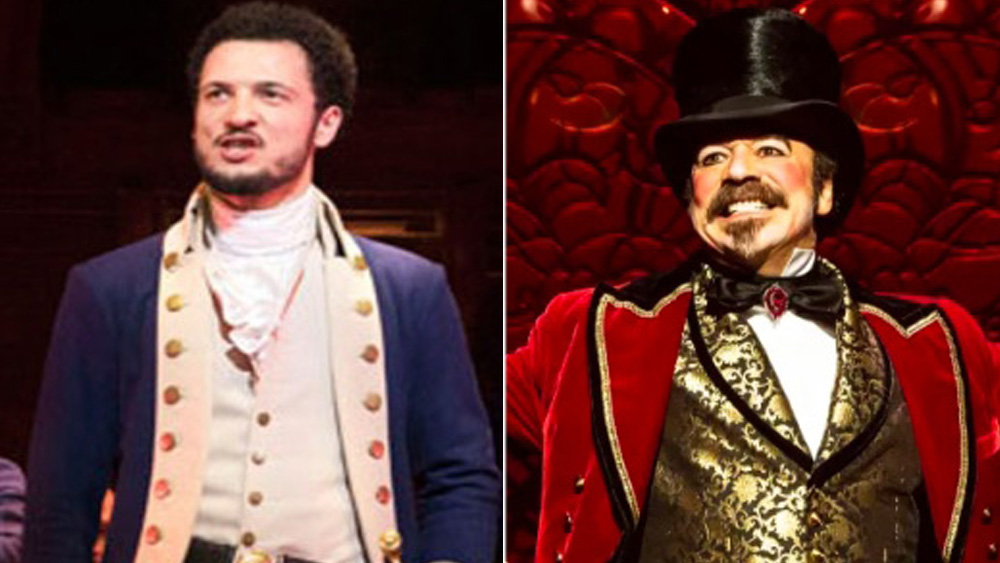