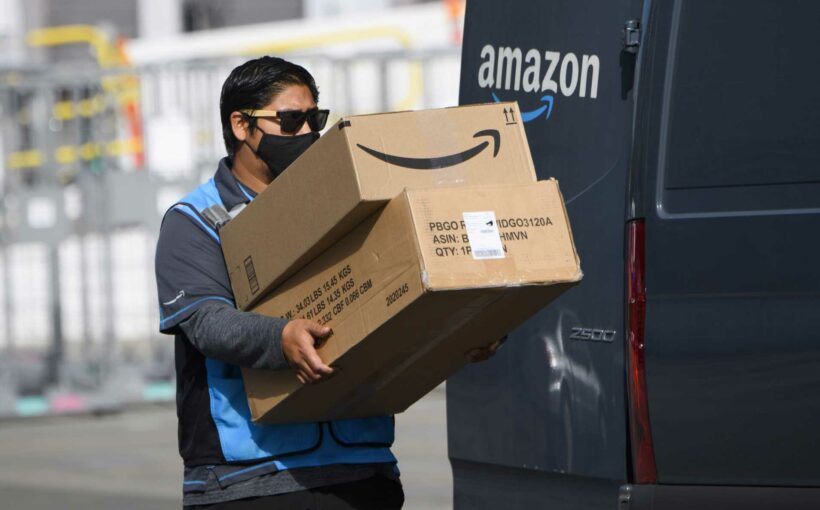 CNBC's Jim Cramer on Tuesday broke down a seasonal trading pattern in retail stocks that he thinks investors should be privy to.

The "Mad Money" host reviewed stock analysis from noted technician Larry Williams, who took past trades into account to plot which way the stocks of Costco, Amazon, Walmart and Shopify could move during the early days of spring.

"If history's any guide, Williams is betting that a rising April tide will be able to lift all retail ships," Cramer said.

Each of the stocks is down on the year except for Shopify, which is trading 2% higher. Costco is down 10% so far this year after climbing 28% in 2020.

These retail-oriented stocks are in a position to climb higher, Williams says, if just in the near term. Cramer called it an "Easter rally," naming it after the holiday less than two weeks away.

"I think the move may have already started," he said.

Going over chart analysis from Williams, Cramer noted how the retail group tends to rally in the days before or after the Easter holiday. He stopped short, however, of recommending how market participants could trade the moment and turn a profit.

"If you're worried about the rotation, you might want to use the rally in the essential retailers to ring the register," Cramer said. "As much as I like these companies long term and don't want to trade them, I can't blame anyone for taking a profit."