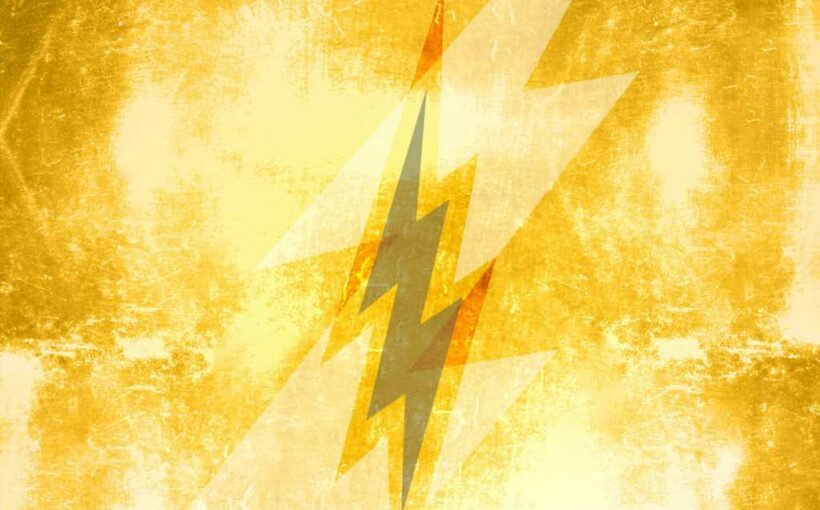 CSX: "CSX is good. I will tell you that my charitable trust owns Union Pacific. … Union Pacific, I think, is a better company to own at this stage in the cycle."

Amyris: "They just did a big convert. People like that. No, I don't want to run from it. I think you've got to own it. Don't buy more, though. I think you own it. That's it, though."

Sign up now for the CNBC Investing Club to follow Jim Cramer's every move in the market. Disclosure: Cramer's charitable trust owns shares of Union Pacific.