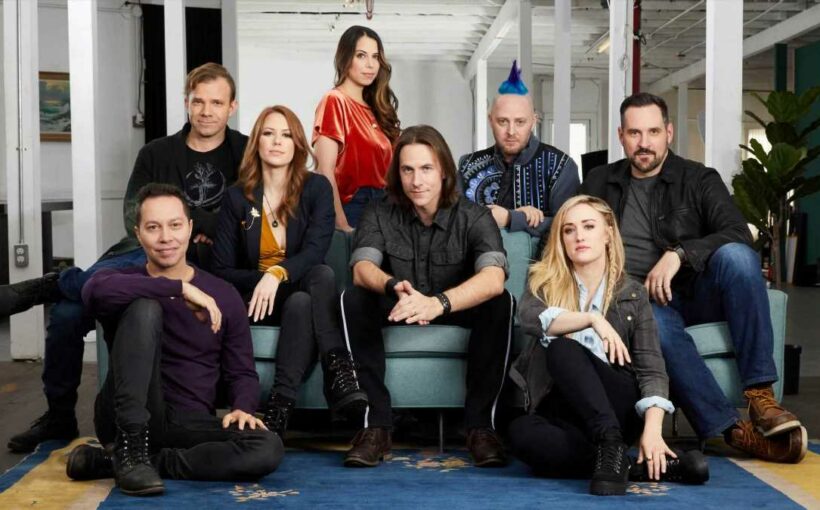 Dungeons & Dragons is coming to cinemas.

On Thursday, the team behind Critical Role, a popular roleplay gaming group turned media company, announced its third D&D campaign would launch on Oct. 21, and its premiere episode will be simulcast in select Cinemark theaters in 20 cities.

Tickets for Critical Role's third campaign, which cost $25 in the Los Angeles area, largely sold out within an hour of Thursday's announcement. Additional screens have been added on Cinemark's website to accommodate the interest.

Movie theater chains have been looking for fresh opportunities to bring folks back to cinemas after the pandemic shuttered locations in early 2020 and has kept many audience members away since. While ticket sales have improved in recent months thanks to theatrical-only releases like Disney's "Shang-Chi and the Legend of the Ten Rings," moviegoers have yet to return at the same pace seen in 2019.

Movie theaters have previously showcased some simulcasts of plays and concerts on the big screen, but in the wake of the pandemic, these offerings have increased. In recent weeks, AMC, the world's largest cinema chain, began showing National Football League games in select locations.

"It's another outside-the-box content approach for theater chains looking to embrace unique events," said Shawn Robbins, chief analyst at Boxoffice.com. "It's a great way to expand their customer base, and to perhaps enhance its existing audience."

"I'd expect to see more and more alt content experiments such as this by exhibitors going forward as the industry adapts and evolves in a world where movie theaters can serve multiple communal functions," he said.

Critical Role's programming has been building a loyal following since it launched in 2015. In six years, it has transformed from a single show under the Geek & Sundry banner to its own media company, with its own slate of content.

The company is most well-known for its long-running Dungeons & Dragons campaigns, which span hundreds of episodes. The group's third campaign will feature Matthew Mercer as the dungeon master and voice actors Ashley Johnson, Marisha Ray, Taliesin Jaffe, Travis Willingham, Sam Riegel, Laura Bailey and Liam O'Brien as the main cast.

"We are excited to partner with Critical Role to make opening night a memorable experience for fans celebrating the start of a new campaign together as Cinemark continues to expand its offerings for all aspects of the gaming community," said Justin McDaniel, Cinemark senior vice president of global content strategy.

Each cast member creates their own character for the campaign and works in tandem to vanquish enemies, solve puzzles and complete each task set by the dungeon master. Their weekly games, which are all part of the same long-form campaign, often take between three and five hours.

The first campaign lasted 115 episodes and the second campaign, which launched in 2018, concluded in June after 141 episodes.

The third campaign will take place in Marquet, a continent in Exandria, a world of Mercer's own making. The story will take place chronologically after the events of Critical Role's "Exandria Unlimited" series and after the group's second campaign.