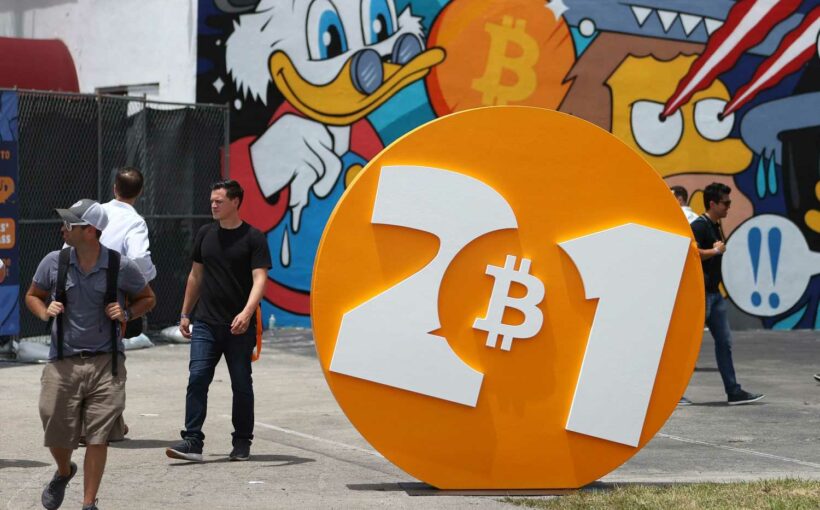 The recent regulatory scrutiny on cryptocurrency is "very healthy" for the sector, crypto billionaire Wu Jihan told CNBC on Tuesday.

"I think that such kind of crackdown may be a good thing for the industry in long term," Wu said on the sidelines of the Asia Tech x Singapore conference.

Still, the regulatory pressure is "stronger than before," said Wu, who is also the former CEO and chairman of bitcoin mining giant Bitmain. Wu's net worth was estimated to be $1.8 billion as of November, according to Forbes.

Investing in Ethereum? What you need to know about it and why it's not just another bitcoin

Bitcoin's 'mining difficulty' is about to fall. Here's what that means for the cryptocurrency

"It's a fast growing financial sector," Wu said. "It's growing almost to like a trillion dollar market cap industry, and more than 10% of the United States' citizen have already got some involvement with cryptocurrency."

Regulatory concerns have weighed heavily on investor sentiment, pressuring cryptocurrency prices. Bitcoin surged in the first part of 2021 and hit an all-time high, but closed out the first half of the year down about 47% from its record.

Meanwhile, China's crypto crackdown has been underway since at least 2017, but intensified this year. Energy-intensive crypto mining operations were shuttered while major payments services such as Alipay have been urged by the People's Bank of China to not provide services related to cryptocurrency activities.

While regulators in the U.S. and China have stepped up their scrutiny of the crypto industry, Wu said Singapore, where Matrixport is headquartered, is a global financial center that is also relatively open to innovation in financial technology.

"I think it's a very good place to build a worldwide brand, financial service brand," he said.

Wu isn't alone. The Financial Times reports that other cryptocurrency organizations are also seeking shelter in the island nation.

"The government is reasonable, very high efficiency, and is approachable," Wu added. "There are many good reasons for Singapore to be the hub of the crypto innovations."