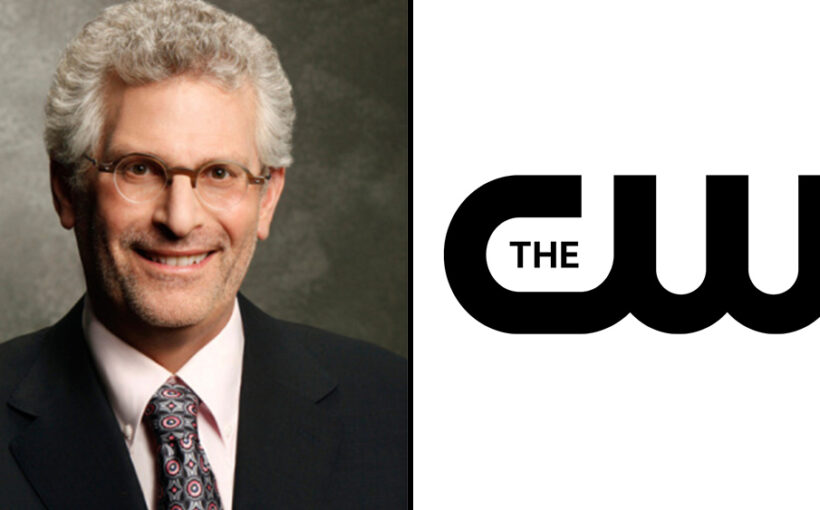 CW chief Mark Pedowitz tried to put some context around an upcoming ownership shift of the network. It’s not a typical corporate deal, he said, because the CW is an important brand, and a well entrenched one.

“You may have heard the CW is undergoing a bit of a transition of its own. But we’ve become more than just a network, more than just a media company. We are a brand. A brand that has a had a major impact in a very short time,” he told ad buyers at the company’s upfront presentation in NYC Thursday.

CW owners Warner Bros. Discovery and Paramount Global are set to clinch a sale to giant station owner Nexstar Broadcasting in a few weeks. The network has been owned by Warner Bros. and CBS since 2006.

Pedowitz touted the CW’s brand unity (in stark contrast with other upfronts this week that sprouted a wide array of them. under one parent). “We are the CW on broadcast, on streaming on social media. One name, one brand.”

The includes the CW app where he said engagement is growing with over 100 million downloads to date and almost 30 million annual views. The app was relaunched and expanded in April and includes “latest episodes, full seasons, fan favorites and acquisitions under one streaming destination that’s 100% free with no login or subscription and fully ad supported,” he said.

“We could not be more excited for this new ear of the CW,” he said.

The CW brought some Superstition to the Upfronts with a surprise musical performance by R&B legend Stevie Wonder. It showcased new series, including new Supernatural prequel The Winchesters, and laid out its fall primetime schedule — a rarity in this week of upfront presentations.