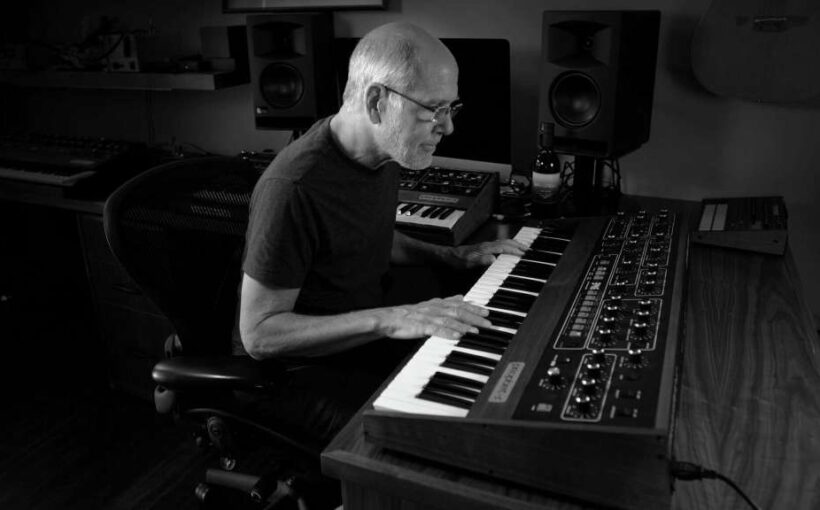 Dave Smith, an electronics pioneer whose creations of MIDI (Musical Instrument Digital Interface) and the Prophet 5 synthesizer revolutionized popular music, died in Detroit. He was 72 and experienced a heart attack while attending the Movement electronic music festival, which ran May 28-30.

Smith began creating instruments in the mid-1970s while working in the aerospace industry. He bought a Minimoog synthesizer and built his own sequencer to program it. That became the Model 600, which allowed musicians to program melodic and rhythmic patterns.

He founded his own company, Sequential Circuits, in 1974, and it is still operating in San Francisco at the time of his death.

The Prophet-5 was the world’s first fully programmable polyphonic synthesizer that used a microprocessor. It came out in 1978 and was used by Michael Jackson and Kraftwerk, among others.

Smith later developed MIDI (Musical Instrument Digital Interface) in 1982. MIDI is a technical standard that allows music equipment to work in tandem by sending and receiving data signals via a universal cable connection. It became an industry standard that is still widely used today.

Sequential Circuits was purchased in 1987 by Yamaha, which closed it in 1989. Smith then went to work for Korg, where he created  the Wavestation, which was used by bands lie Depeche Mode and Genesis.

Smith stared another company, Dave Smith Instruments, in 2002, releasing the Mopho monophonic synthesizer and a less-expensive version of the Prophet. Yamaha returned the rights to the Sequential Circuits name to Smith in 2014.

Survivors include his wife, Denise, and their adult children Haley and Campbell, who were with him in Detroit when he died. . Sequential has asked friends and fans who would like to share their grief to send an email to [email protected]

Notes On The Season: How Cannes Kicked Off The Oscar Race; Emmys Heating Up