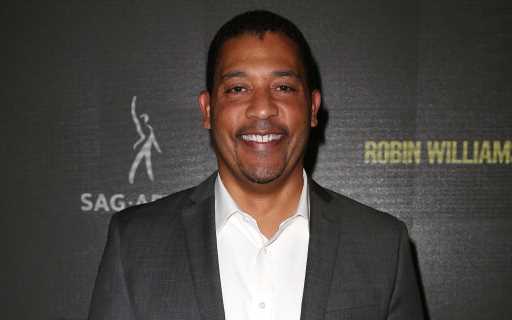 David White, SAG-AFTRA’s senior advisor and former national executive director, has been named deputy chair of the Federal Reserve Bank of San Francisco. He’s served on its board of directors since December 2018.

“I am delighted to take on this role and deepen my work with President Mary Daly and the incredible team at the San Francisco Bank,” he said in a statement. “This is a critical period in the monetary life of our country as we navigate the ongoing impact of the pandemic. It is a privilege to be able to participate in the process, to represent perspectives from our industry and to ensure the voices of working people are included at the table.

“It’s not a job. It’s a civic responsibility,” White told Deadline today after attending a virtual orientation meeting for new board members. “It’s different because of the role the Federal Reserve has in the economy. This is not a paid position. It’s part of civic duty.

“These are turbulent times but there’s a lot of room for growth and optimism in 2022,” he said. “My best advice is to pay attention.”

White, who stepped down from SAG-AFTRA’s top executive post last June and now serves as senior advisor, said that the union is “is in good hands. They’re veteran people who have been through a lot.” 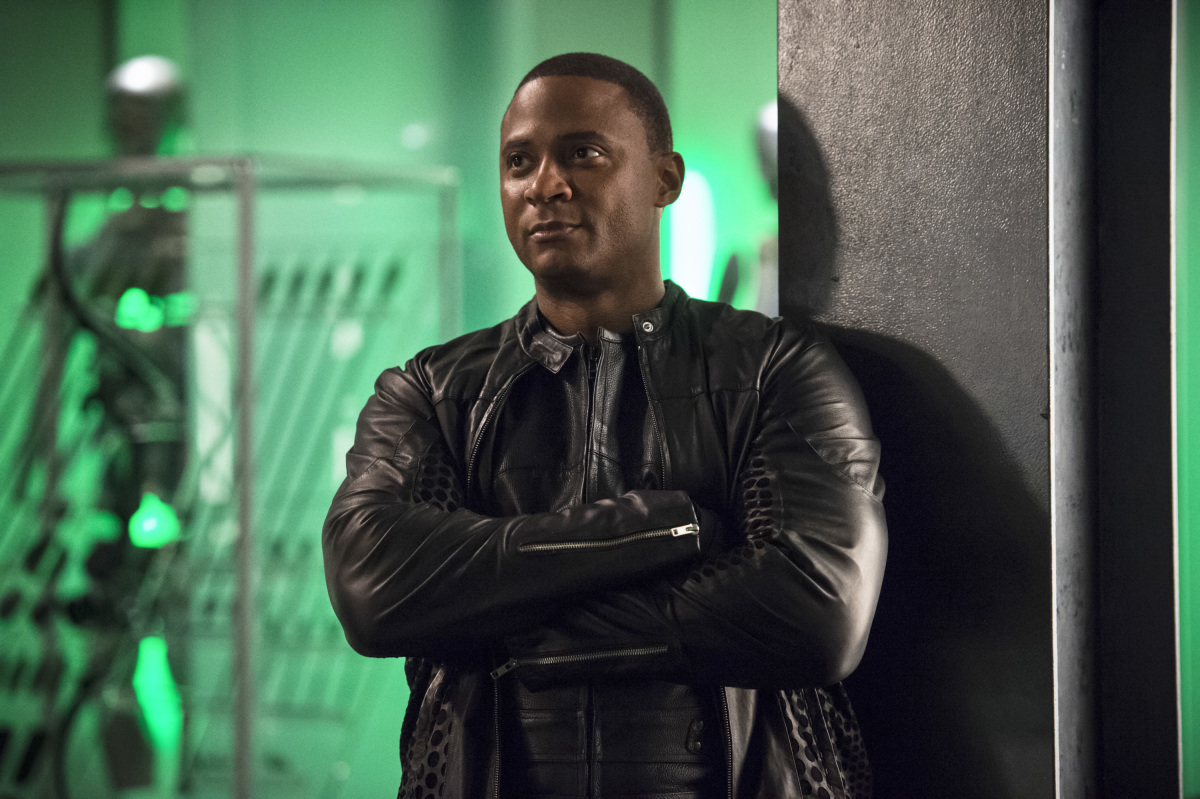 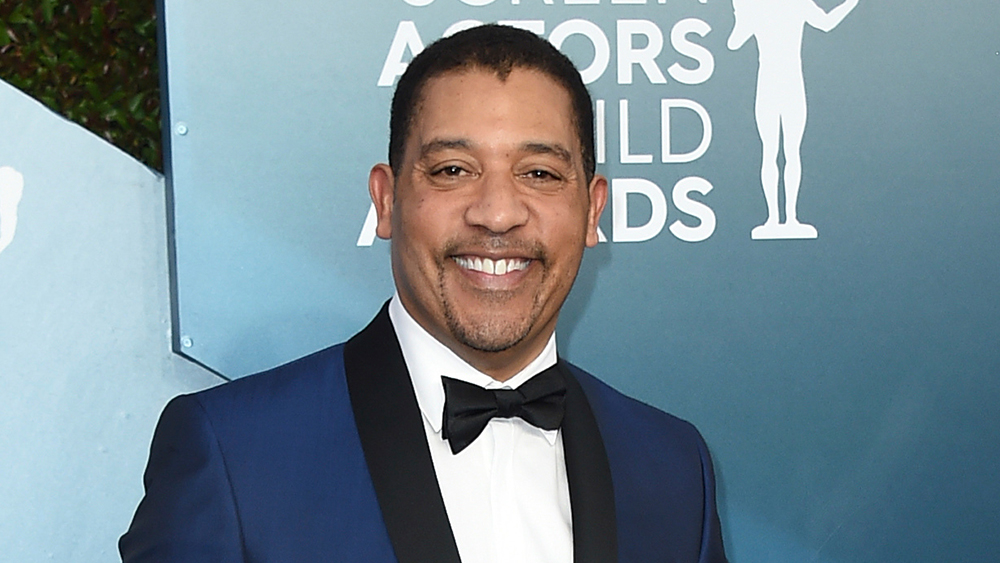