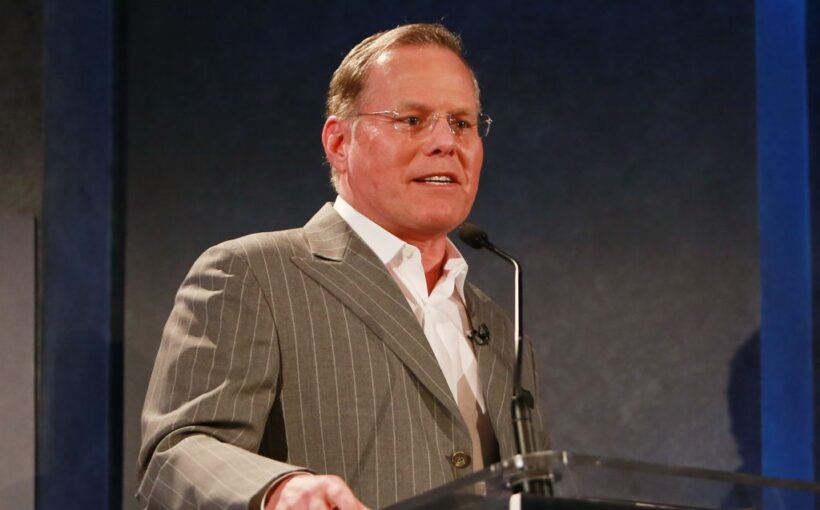 AT&T and Discovery rocked Hollywood with the combination that will see WarnerMedia and Discovery rolled together into a new standalone public entertainment company led by Zaslav — as AT&T exits the sector and Discovery doubles down.

The move has spurring talk of a domino effect of mega-deals as the streaming battle — with HBO Max and Discovery+ soon to be uner one room — now becomes really high stakes and players are pressured to scale up.

Another change for Zaslav is that his contract yesterday to helm Discovery was extended through the end of 2027. Financial terms weren’t released but will be in an SEC filing this week.

Separately, this morning, Zaslav along with AT&T CEO John Stankey and Discovery’s Chief People and Culture Officer, Adria Alpert Romm, fielded a Town Hall meeting for Discovery staffers that was said to be uneventful, as each of the three spoke with out a Q&A. Zaslav and Stankey.

The two CEO’s have had lots of exposure over the past few days, including briefings with the press and financial analysts, TV appearances and Stankey’s meeting yesterday with WarnerMedia employees.

Zaslav thanks his staff – “I wanted to first just talk about our company. And I wanted to take a moment to recognize the
extraordinary efforts of all of you on this call.”

“But when I got here a little over 15 years ago, we were
basically Discovery Channel itself was 80 percent of the company, and we had the Learning Channel and we had Animal Planet, which I don’t even think was getting a sub-fee at that time, and we were in I think a few countries, but very few,” he said, according to a transcript of the event, touching on international expansion and the EuroSport and Scripps deal.

“We’re a  different company, and all of us, the board, myself, we’re all really proud of all you’ve accomplished. You gotta take a deep breath because thanks to this deal and the changing world
we’re all gonna have to double down, but we’re gonna get to do it with what I believe are the greatest assets in media.”