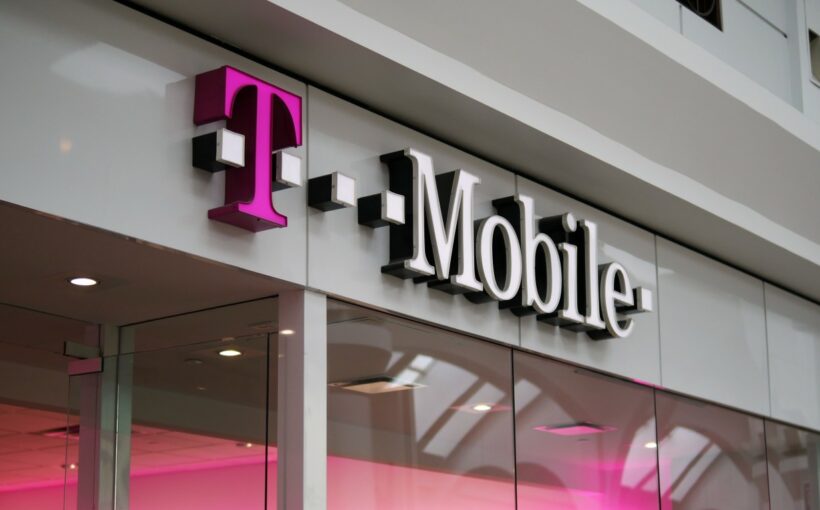 T-Mobile did not exactly make public that 37 million customer accounts were hacked. It put the information in a regulatory filing. T-Mobile has about 110 million customers, so presumably, there is a one in three chance you were hacked if you have a T-Mobile account. The company does not appear ready to tell you if it will.

What was stolen, the SEC filing shows, was “… provide a limited set of customer account data, including name, billing address, email, phone number, date of birth, T-Mobile account number and information such as the number of lines on the account and plan features.” Items, including driver’s licenses and Social Security numbers, were not stolen. However, that may not make a difference for those who had their accounts breached. According to CNN, “Nevertheless, that information can be compiled with other stolen or publicly available information and used by scammers to steal people’s identities or money.”

The news should not worry investors. T-Mobile said the action wouldn’t affect its bottom line.

But what about those customers? When will T-Mobile tell them if their accounts were compromised? They cannot take action to protect themselves because they do not know. The CNN analysis says these people may be at risk of identity theft, the worst outcome a hack can have on those whose information is now somewhere in cyberspace. A stolen identity can cost people large amounts of money, and often cannot be repaired until after an extended period and with tremendous effort. Who pays for that? Probably not T-Mobile.

T-Mobile, once a distant third in the US wireless business, has become a worthy competitor to AT&T and Verizon, which were, for decades, the market leaders. This incident will almost certainly cost T-Mobile customers, and it should.

These are the hottest phones of all time.