Who’s the leader of the club that’s made for you and me? If the Walt Disney Co. has its way, that’d be CEO Bob Chapek.

The Wall Street Journal reports that the Walt Disney Co. is pondering a new membership program that would bundle various Disney products and offer discounts or perks. The membership would resemble Amazon Prime, which offers advantages to its members like free shipping.

Disney, with its theme parks, resorts, merchandise, streaming and more, can create a program that would make it worthwhile for heavy users of its offerings to enlist. The move continues a recent focus by the company to increase revenue, strategies which have already manifested at the theme parks and in the company’s various streaming services.  It would also provide a treasure trove of information on spending habits and popular items.

Plans are still being formulated, so no price points or details are being floated for the new service. A launch time frame is also nebulous.

In a telling tidbit, executives at Disney have taken to call the concept “Disney Prime,” although the WSJ emphasized that won’t be the name.

“Technology is giving us new ways to customize and personalize the consumer experience so that we are delivering entertainment, experiences and products that are most relevant to each of our guests,” said Kristina Schake, senior executive vice president and chief communications officer at Disney, in a statement to the WSJ. “A membership program is just one of the exciting ideas that is being explored.”

Disney already has the D23 Official Fan Club, which costs $99.99 to $129.99 a year. That fee provides access to exclusive events and merchandise, as well as a discounted three-year subscription to Disney+. 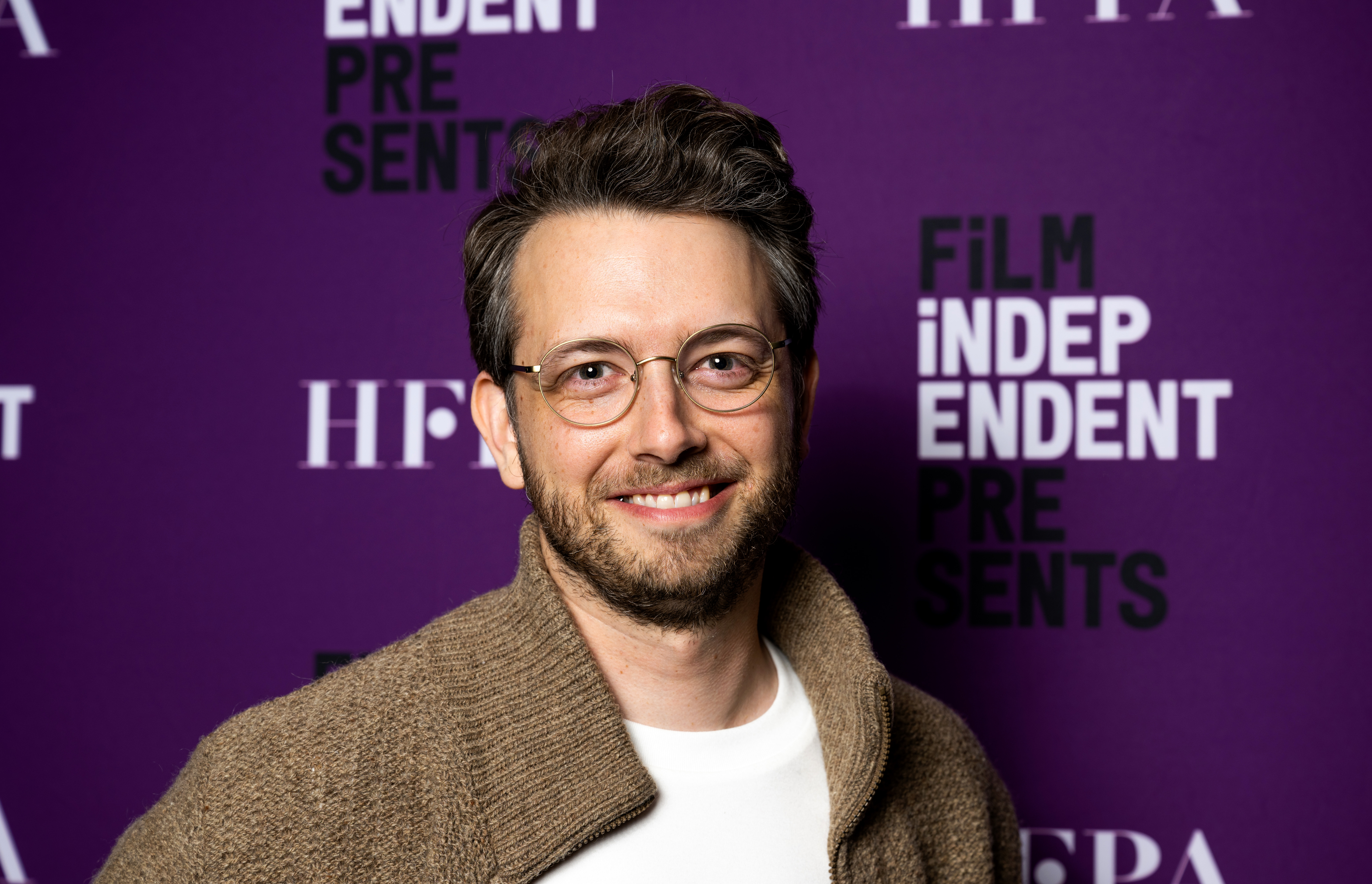 Showrunner Miguel Sapochnik Steps Down Ahead Of Season 2