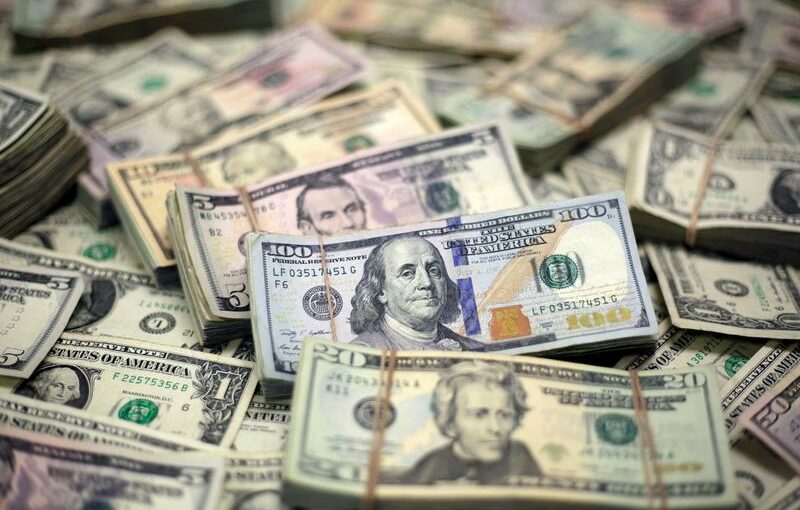 SINGAPORE (Reuters) – The dollar hovered close to its highs for the year in choppy trade on Wednesday as investors’ focus turned to U.S. jobs data and to a likely rate hike in New Zealand.

The euro is pinned near a 14-month low of $1.1563 it struck last week and last bought $1.1599, having slipped 0.2% overnight. The safe-haven yen also dropped overnight, falling about 0.5% reflecting a positive mood in equity markets.

The yen began the Asia session at around 111.50 per dollar. The greenback has won support from investors lately as they brace for the Federal Reserve to begin to taper asset purchases this year and lay the groundwork for rate hikes before peers, while the euro – in particular – has languished.

U.S. non-farm payrolls data due on Friday is seen as crucial to informing the Fed’s tone and timing, especially should the figures wildly impress or disappoint. Private payrolls figures, a sometimes unreliable guide, are due around 1215 GMT.

A large miss on market expectations for around 428,000 jobs to have been added in September could dampen expectations for Friday’s broader figure, said Commonwealth Bank of Australia analyst Carol Kong.

“We maintain our view that a solid improvement in Friday’s payrolls will prompt the (Fed) to announce a taper in November,” she said.

Elsewhere, commodity-linked currencies drew support from oil prices, which have surged to three-year highs. The Canadian dollar sits near a one-month peak and is close to testing its 200-day moving average. Against the euro, the Canadian dollar hit a 19-month high.

The Australian dollar was also supported, but was held back from gains by worries about fragile growth in China – a top market for Australian commodity exports. The Aussie was last steady at $0.7289 and the kiwi was becalmed at $0.6960.

The Reserve Bank of New Zealand (RBNZ) announces policy settings at 0100 GMT and is all but certain to deliver the rate hike that it delayed in August amid a COVID-19 outbreak in Auckland.

Swaps markets have priced a 97% chance of a 25 basis point hike and a roughly 90% chance of another one in November, but analysts said the currency could be sensitive to the central bank’s tone.

“We expect a hike and so do markets, so a pause would be a shock,” said analyst at ANZ Bank.

“Presuming they do hike, that will put extra carry on the table, which should in theory be positive. But near term enthusiasm may end up being dampened by the RBNZ’s tone, especially if they are dovish, as we expect.”

Overnight, sterling recovered a little more of its sharp selloff against the dollar and it steadied at $1.3628 in early Asia trade. It touched a three-week high of 85.00 pence against a broadly weaker euro overnight.