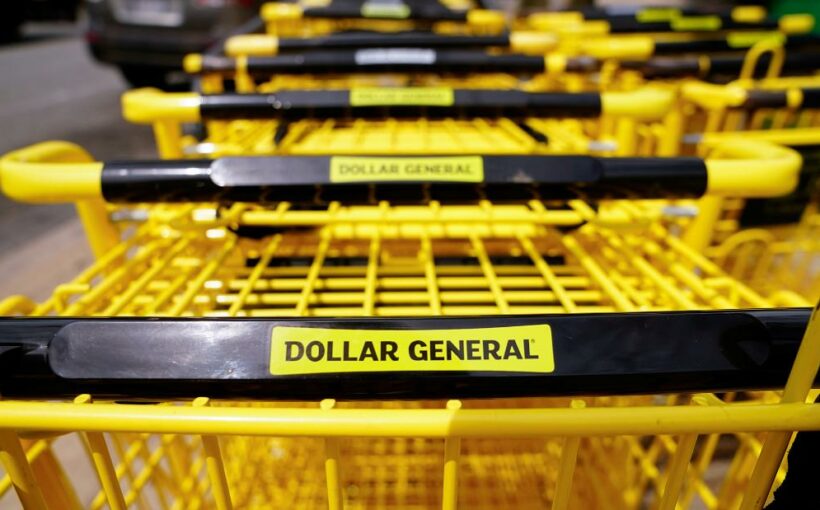 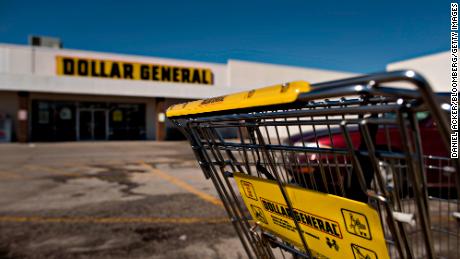 The department’s Occupational Safety and Health Administration has proposed more than $6.5 million in fines for Dollar General since 2017, saying the inspectors have frequently found “unsafe conditions that put workers at risk.”

In Georgia, the inspectors said disorderly conditions could cause workers to slip, trip or be struck by objects.

“Dollar General continues to demonstrate a willful pattern of ignoring hazardous working conditions and a disregard for the well-being of its employees,” said Assistant Secretary for Occupational Safety and Health Doug Parker in a release. “Despite similar citations and sizable penalties in more than 70 inspections, the company refuses to change its business practices.”

“Following these inspections, we took immediate action to address issues and reiterated our safety expectations with store teams,” Dollar General said in a statement. “The safety of our employees and customers is of paramount importance to us, and we will continue to work cooperatively with OSHA.”
The DOL scrutinized Dollar General locations in the Southeast as a part of previous investigations. In February, the department proposed more than $1 million in fines after similar hazards were found in Alabama and other Georgia locations. Another $321,827 in fines were proposed in December at a Mobile, Alabama, location. 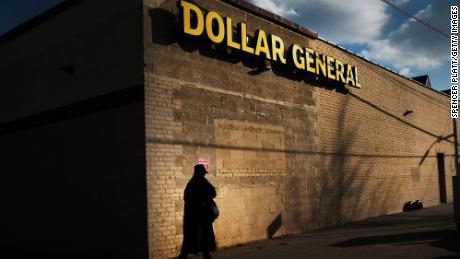 Dollar General has 15 business days to comply, contest the violations or request an informal conference, the Department of Labor said.
Another one of the nation’s largest discount retailers, Dollar Tree (DLTR), which operates both Family Dollar and Dollar Tree, has faced more than $1.2 million in proposed workplace violation fines since 2017. The DOL said it has found more than 300 violations since that time.
Source: Read Full Article