Home » Business » Editorial: House prices need to fall and Kiwis need to get used to it 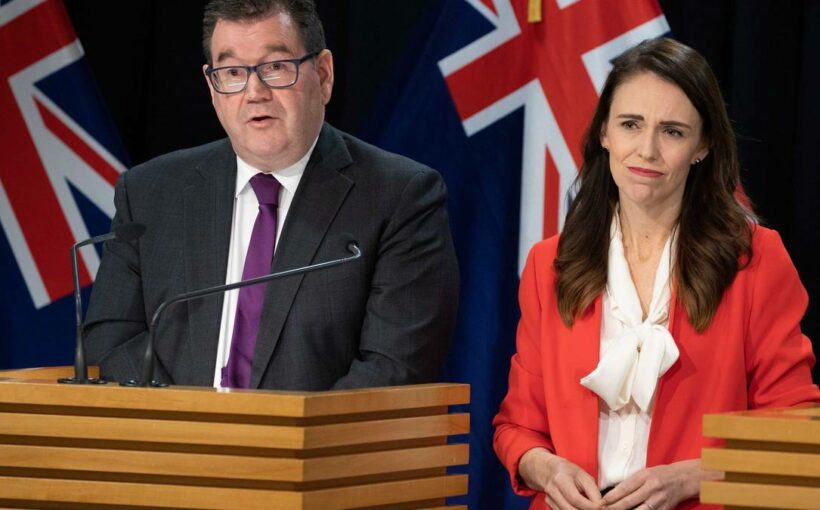 House prices need to fall – and sooner rather than later. There are signs that Kiwis are finally starting to understand this.

A shift in public sentiment in the past year has presented the Government with chance to act.

And yesterday it finally did.

If prices continue rising at the pace we’ve seen in the past two decades then there are two possible outcomes.

One is that we entrench a deep social divide, following the brutal path of countries where the middle class lives and works behind the security fences of gated communities.

The other is that it all comes crashing down in an avalanche of bank debt, taking the economy and our high standards of living with it.

So the Government should be applauded for the policies it announced yesterday.

They were well overdue.

It is pointless to dwell on lost opportunities. In the absence of a time-machine the best time to act is now.

The new measures probably won’t achieve a much needed housing market correction on their own.

They remain tempered by the perceived wisdom that falling house prices are political poison.

It’s telling that the Greens – the most left-leaning party in Parliament – can only bring themselves to call for a “soft-landing” in house prices.

But that doesn’t mean the Government has under-delivered.

The extreme reaction of investors and worried response from economists suggests that this package could finally be the one to shift the dial.

See also yesterday’s share price falls for retirement village stocks, which are treated by investors as a proxy for property prices.

There was no silver bullet in the package of policies.

It included a mix of demand side moves to tighten tax rules for investors and a significant supply side boost for new building.

It is doubtful any silver bullet exists.

Commentators and economists have tied themselves in knots over the past 20 years arguing over what the biggest driver of house prices really is.

The fierce debate has largely resulted in stalemate and inaction.

But now there appears to be momentum building.

The initiatives unveiled yesterday will land along with a tighter constraints on lending and – in Auckland at least – the biggest house building boom in nearly 50 years.

Foreign buyers are banned. Immigration has ground to a pandemic induced halt.

The missing piece of the puzzle is cost of borrowing – with interest rates still at record lows.

While the pandemic keeps our borders closed there is no chance the Reserve Bank will lift rates.

But globally there is expectation that a strong pandemic recovery will drive up inflation and that interest rates will rise from 2022.

If and when that happens then all the conditions for a market correction will be falling into place.

For a New Zealand – with an economy addicted to the house price inflation – a gradual withdrawal process is preferable to going cold turkey.

The sooner we get used to an economy where house prices aren’t a one way bet, the safer we will be from the damage a housing market crash would cause.