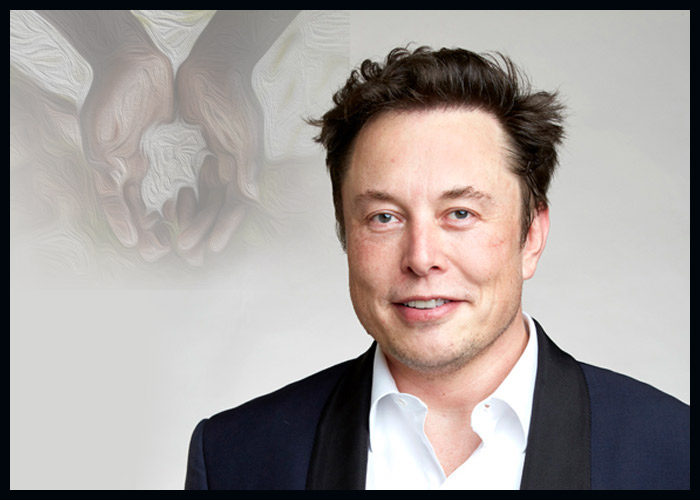 Elon Musk, the founder and CEO of Tesla Inc. (TSLA) and also the wealthiest person in the world, could feed 42 million people with just a fraction of his massive fortune, hinted a United Nations executive to CNN on Tuesday.

UN Executive Director for the World Food Program David Beasley said that there are more than 42 million people who will literally die if they are not given food, whereas the rich are earning billions in a matter of hours.

During the interview with Becky Anderson, Beasley said, “The governments are tapped out. This is when the billionaires need to step up now on a one-time basis—$6 billion to help 42 million people that are literally going to die if we don’t reach them. It’s not complicated.”

“I’ve got 43 nations with 42 million people in IPC level four,” pleaded Beasley. “Just help me with them one time, that’s a $6 billion price tag.”

IPC refers to the Integrated food security Phase Classification, a hunger indicator that has five levels. Level four is emergency, which is only worsened by level five, which indicates famine. Due to a series of global warming-related natural catastrophes, and the coronavirus pandemic, a lot of people around the globe have been left homeless, starving and just a one-time donation by the richest will be able to solve the crisis.

“I’m not asking them to do this every day, every week, every year,” Beasley said. “We have a one-time crisis. We have a perfect storm of conflict, climate change, and covid.”

According to reports, the top 500 richest people in the U.S. alone have earned more than $1.8 trillion since 2020 and the likes of Elon Musk have had it even better. Tuesday. Tesla reached a market capitalization of $1 trillion, making Musk, one of the lead shareholders in the company, reach a net worth of close to $300 billion. Musk apparently made $36 billion on just Monday.

Raising the alarm, Beasley tweeted, “ALARMING: 1 billionaire was created every 17 hours during Covid. 17,000 people also died of hunger at the same time. Is this acceptable?? I am not opposed to anyone making money, but I AM opposed to people dying of hunger when there’s $400 trillion of wealth in the world today.”

Beasley, in a tone of sheer urgency, said that if the 400 top billionaires could give 0.36% of their wealth, it was well enough to save the world.

The richest individuals around the world have been accused of “donating” their money to their own charitable foundations which go out to foundations of their own choice, helping the billionaires evade taxes. Musk has his own charity where he has donated money, which saved his taxes. Back in 2015 and 2017, Musk paid a measly $70,000 in taxes and since then he has not paid any taxes at all.