Home » Business » Equifax is adding buy now, pay later payments to credit reports. Here's how it could affect your score 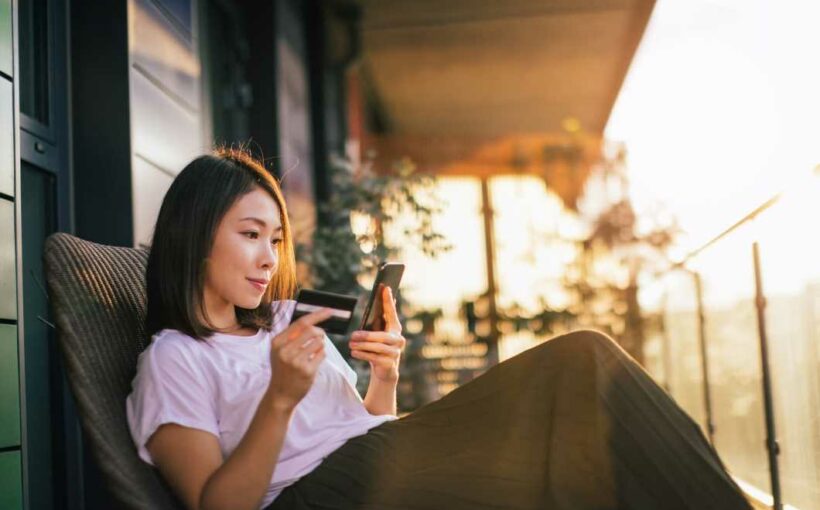 Payments on buy now, pay later (BNPL) loans will be added to credit reports in the coming year. That's good news for some good consumers, but others should be careful.

The loans, which typically allow customers to pay for purchases in four equal installments rather than all at once, have exploded in popularity over the past few years, and are expected to keep growing. Equifax, one of the three main U.S. credit bureaus, announced earlier this month that it will begin recording these installment plans on reports in early 2022.

Currently, some BNPL companies do report some loan information to certain credit bureaus. Affirm, for example, reports some loans to Experian. But Equifax will add BNPL information for the first time.

The bureau says this will give lenders "a fuller picture of people's financial commitments, like how much they owe on these plans," and it notes that including on-time BNPL loan payments on a credit report could potentially increase consumers' credit scores.

But by the same token, missing these payments would also potentially lower a consumer's credit score, just like missing a credit card payment does now.

BNPL loans, also called point-of-sale loans because they are typically offered at checkout, are relatively easy to qualify for, and they don't typically require a hard credit pull. That makes them especially popular among younger consumers, who either don't have a credit history or are distrustful of the credit industry.

That's one reason Equifax says including on-time payments in credit reports could help those younger consumers, who have easier access to BNPL loans than other types of credit, build their credit history.

But there are a few issues credit agencies and BNPL companies like Affirm and Afterpay will have to work out. These types of loans are typically short — repaid within a few weeks — and consumers can open and close multiple BNPL loans at the same time. That could be a potential problem, given that the average age of accounts and how long it's been since you opened a new account are part of a credit score's calculation.

Additionally, there is often a lag between when people open an account and when it appears on their credit report, so consumers could repay something before it appears.

That said, if paid off on time, BNPL payments added to credit reports could boost scores for those with thin credit histories.

If you're taking out a BNPL loan, make sure you can pay it back.

"Just because you qualify for BNPL, or any other credit product, doesn't mean you should use it," says the Consumer Financial Protection Bureau.