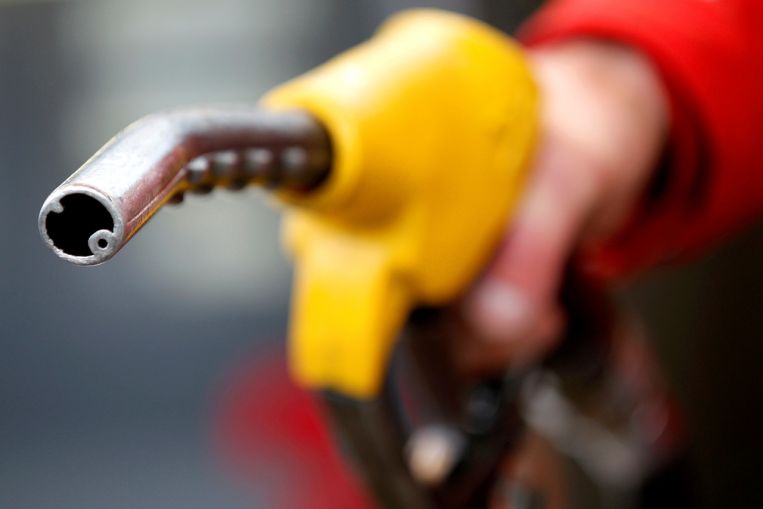 BRUSSELS (AFP) – The European Commission wants to end the sale of new petrol and diesel cars by 2035, under a huge plan to fight climate change unveiled Wednesday.

According to one of a dozen ambitious climate draft laws revealed in Brussels, emissions from motor vehicles must fall by 55 percent by 2030 and drop to zero by 2035.

“As a result, all new cars registered as of 2035 will be zero-emission,” the statement announcing the plan said.

This would in practice mean that all cars and light vans sold from that date would be battery-powered electric cars, which currently represent less than a tenth of new registrations in the EU.

But the move will be fiercely opposed by some in the industry lobby as it makes its way through an intense negotiating and drafting process and scrutiny in the European parliament.

And there is caution among member states like France, Germany, Spain and Italy which have a large sectors manufacturing traditional combustion engine vehicles and hybrids and supporting thousands of jobs.

Politicians fear that motorists will see fuel prices rising as a result off carbon levies as they are pushed to sell their gas-guzzlers and buy new electric cars.

The recent “yellow vest” protests in France have given European governments a chilling example of the kind of populist fury that environmental controls on motoring can provoke.

But European Commission president Ursula von der Leyen insisted the transition was vital if Europe is to meet emissions reduction targets and that the public was rallying behind it.

“About a dozen of the large automotive companies both in Germany and elsewhere in Europe have announced that they are going to switch their fleet to exclusively emission free vehicles,” she noted.

“We see that people want these developments, there’s been a huge increase in the number of signing up for electric vehicles,” she said, arguing that the US market has tripled over the past year.

Motorised road transport is Europeans’ most common way of getting about, but it represents 15 percent of the bloc’s greenhouse emissions and Brussels aims to be carbon-neutral by 2050.

Economic fallout from the coronavirus pandemic has hit the road vehicle market hard, but electric cars have been an exception, with growth accelerating.

Battery-powered cars represented eight percent of new registrations in western Europe in the first five months of this year, with 356,000 new vehicles, more than in all of 2019.

The impending new regulations will increase this trend, as they will not only spell doom for classic petrol and diesel motors but effectively force out hybrid and hybrid-rechargeable models.

These had once been seen as a transitional technology, a key product for an industry that boasts of employing 14.6 million workers in Europe.

The car lobby is resigned to going along with the changeover, but wants help from Europe, in particular in terms of developing a network of recharging points for battery cars.

The industry is divided about the best way forward, with some executives warning that a precipitated transition will drive up prices and favour Chinese competitors that have an advance in battery technology.

But Europe’s giant, Volkswagen, which represents one sale in four on the continent, has followed US champion Tesla in backing an all-electric future.

In 2015, the firm was at the heart of a scandal over faked emissions tests on diesel motors, and is keen to restore its image with the public and regulators.

Volkswagen plans to stop selling vehicle with internal combustion engines between 2033 and 2035.