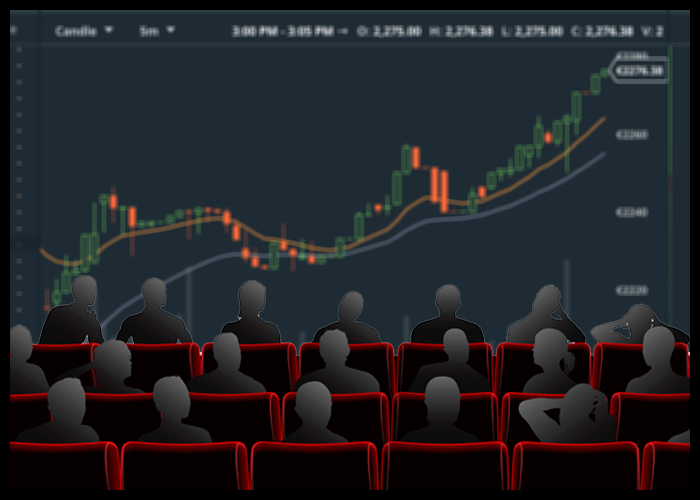 European stocks look set to open lower on Wednesday as investors wait for U.S. GDP data due out Thursday for clues on the Federal Reserve’s tapering timeline.

U.S. earnings will also be in focus, with Alphabet and Microsoft beating top and bottom line estimates after the close of Tuesday’s trading, while Twitter missed revenue and earnings estimates.

In another development, U.S. Secretary of State Antony Blinken called on United Nations member states to back Taiwan’s “meaningful” participation in the UN system amid China’s continued efforts to limit the island’s international participation.

On the Covid-19 front, a Food and Drug Administration panel gave its backing to the Pfizer Inc. and BioNTech SE vaccine for young children.

Gold eased on the back of a firmer dollar and elevated bond yields as investors waited for cues from the Bank of Japan and the European Central Bank meetings on Thursday and the pivotal U.S. Federal Open Market Committee on Nov. 3.

The Bank of Canada is set to announce its rate decision later in the day.

U.K. Chancellor of the Exchequer Rishi Sunak is set to unveil his Autumn Budget later today with stringent fiscal rules.

The chancellor is expected to increase NHS spending and investment on skill development. The budget announcement is due at 8.30 AM ET.

Across the Atlantic, a report on new orders for U.S. manufactured durable goods in the month of September may attract attention. Durable goods orders are expected to slump by 1.1 percent.

The Dow ended marginally higher and the S&P 500 inched up 0.2 percent to reach new record closing highs while the tech-heavy Nasdaq Composite ended flat with a positive bias.

European stocks advanced on Tuesday after strong earnings from the likes of UBS and Reckitt Benckiser.