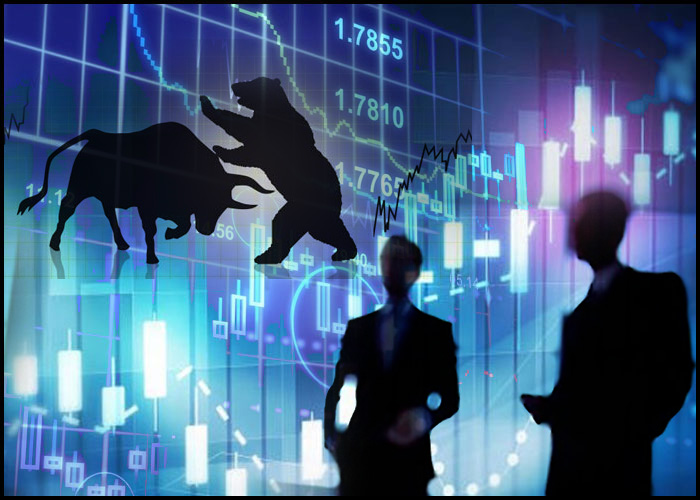 European stocks struggled for direction on Wednesday after Chinese factory output, investment growth and retail sales figures all missed expectations, due to disruptions caused by COVID-19 outbreaks in the country’s southern export powerhouse of Guangdong.

Meanwhile, data from the Office for National Statistics showed earlier in the day that U.K. consumer price inflation accelerated to 2.1 percent in May from 1.5 percent in April.

This was above economists’ forecast of 1.8 percent and the Bank of England’s target of 2 percent.

Amid the backdrop of growing evidence of pricing pressures building in the economy, investors await the U.S. central bank’s comments on inflation and stimulus outlook later in the day.

The pan European Stoxx 600 was little changed at 459.03 after closing 0.1 percent higher on Tuesday. The German DAX dipped 0.3 percent while France’s CAC 40 index and the U.K.’s FTSE 100 were marginally higher.

Spanish solar power developer Solarpack jumped as much as 43 percent after reports that a fund affiliated with Swedish investment firm EQT AB is looking to buy and delist the company.

Tullow Oil rose over 1 percent. The company said that group production to the end of May 2021 averaged 62,000 bopd, in line with expectations.

EverArc Holdings soared 8 percent after announcing it would buy firefighting products and lubricant additives manufacturer Perimeter Solutions in a deal valued at about $2 billion.

Miners Anglo American and Glencore fell more than 2 percent after China’s stockpiling body said it would release national reserves of major industrial metals in an effort to rein in surging commodities.

Capgemini shares were down half a percent. The French information technology company has signed a multi-year contract extension with Equinor in Norway.