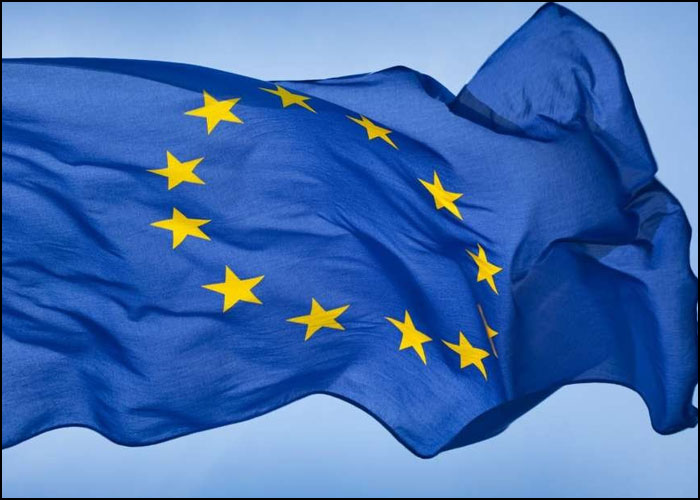 The composite output index dropped to 54.3 in October from 56.2 in September. The reading was expected to fall to 55.2.

Although the October expansion was the weakest since April, the latest reading remained above the survey’s pre-pandemic long-run average of 53.0 to signal above-trend growth.

By sector, services outperformed manufacturing for the second straight month. The services Purchasing Managers’ Index came in at 54.7 in October, down from 56.4 in September and also below economists’ forecast of 55.5.

At the same time, at 58.5, the manufacturing PMI slid to an eight-month low from 58.6 in September. The expected reading was 57.0.

Production grew at the slowest pace over the last 16 months in October. At composite level, new order growth was the slowest since April.

Suppliers’ delivery times lengthened to an extent exceeded over more than two decades of survey history only by that seen back in May. The autos and parts sector reported the worst performance.

While job creation accelerated to the joint-highest in 21 years as firms boosted capacity to meet demand, optimism about the outlook was hit by supply concerns linked to the pandemic in manufacturing in particular.

The survey showed that growth slowed especially sharply in Germany, down to the lowest since February, and slipped to the weakest since April in France.

Germany’s private sector growth weakened to an eight-month low in October. The headline composite output index fell more-than-expected to 52.0 from 55.5 in the previous month.

The expected level was 54.0. The index has fallen in each month since hitting a record high in July.

The manufacturing PMI fell to a nine-month low of 58.2 from 58.4 in September. This was also above economists’ forecast of 56.5. At the same time, the services PMI declined to 52.4 from 56.2 a month ago. Economists had forecast the index to drop moderately to 55.0.

France’s private sector grew at the slowest pace in six months in October. The composite output index fell to 54.7 in October, as economists’ expected, from 55.3 in September.

The growth was solely driven by the service sector as manufacturing output declined at the sharpest rate since May 2020. The services PMI came in at 56.6, up from 56.2 in September. The score was forecast to fall to 55.5.

At the same time, the manufacturing PMI declined more-than-expected to 53.5 from 55.0 in the previous month. The expected reading was 54.0.