Home » Business » Every Helicopter Used by the US Armed Forces 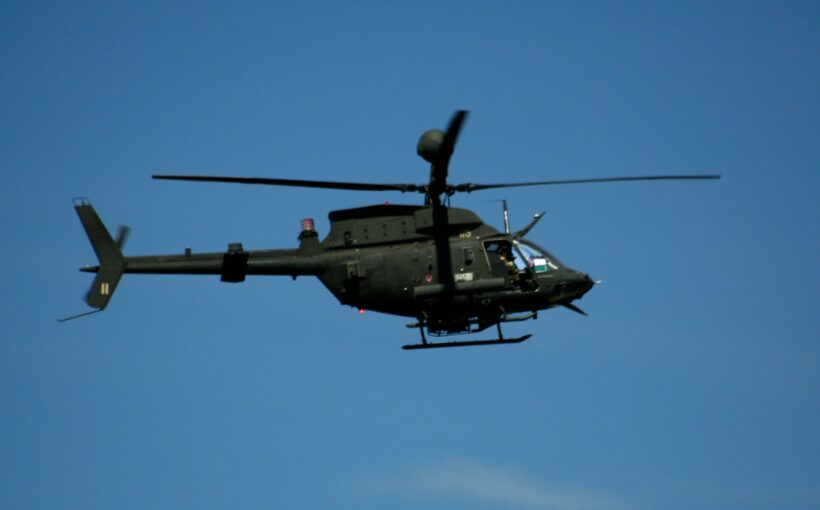 The U.S. Air Force announced in August a decision to cut procurement of the HH-60W Jolly Green II, a combat rescue helicopter designed to replace the HH-60G Pave Hawk. The Jolly Green II has twice the fuel capacity and more advanced flight navigation and defense tools.

As the U.S. military shifts focus from the Middle East toward possible conflicts with China or Russia, the Air Force has also been considering the performance of combat search and rescue aircraft in future wars, Defense News reports. Such missions may be carried out in more hostile, complex environments that may not be well-suited for a helicopter. But combat rescue helicopters are but one type the military uses.

To compile a list of every helicopter used by the U.S. armed forces, 24/7 Wall St. reviewed data from the World Directory of Modern Military Aircraft on the different types of helicopters in service as of June 2022 in the U.S. Air Force, Army, Marine Corps, and Navy. Aircraft are ordered by total count. Helicopters that are on order but not yet delivered are excluded. All data is from the WDMMA.

The Air Force currently has 95 Pave Hawks, a fraction of the 5,753 military helicopters in the U.S. arsenal. These rescue choppers are designed to search and save downed pilots and other personnel, but as noted, the military is rethinking its effectiveness in missions in future possible conflicts with China or Russia. (Not helicopters, this is every plane in Russia’s air force.)

By far, the most common military chopper in the U.S. armed forces is the Black Hawk, manufactured by Sikorsky, which is owned by defense giant Lockheed Martin. About 38% of all U.S. military helicopters currently in service are variants of this simple and robust helicopter, which can be used in special operations, as an armed air support vehicle, a heavy equipment hauler, a medevac, or even a flying fire engine. A testament to the Black Hawk’s popularity: it has been around in numerous variants since the late 1970s and is used by numerous militaries worldwide.

The U.S. also maintains 801 Boeing Apache combat helicopters; 526 Sikorsky Seahawks, the Navy’s version of the Black Hawk that features a folding rotor and hinged tail to reduce the space it takes when it is parked on ships; and 503 Boeing Chinooks, the large dual-rotor heavy-lift choppers that have been around since the early 1960s. (This is America’s first aircraft carrier.)

Here is every helicopter used by the U.S. armed forces.