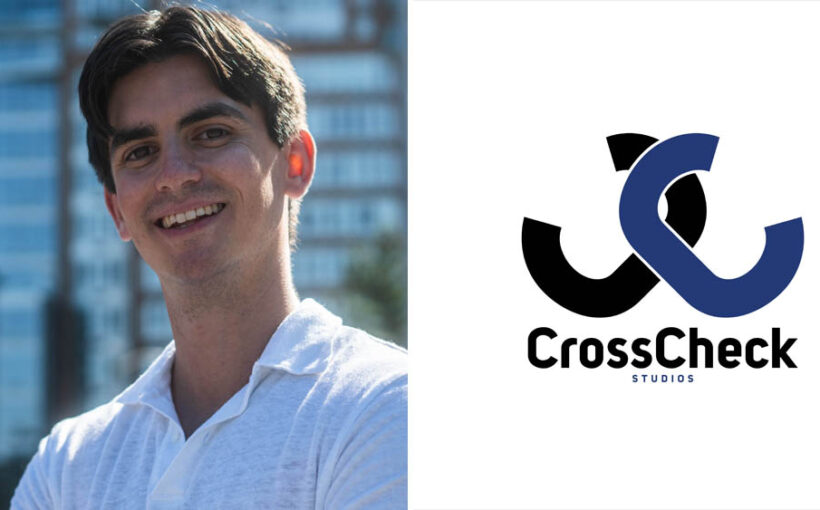 As VP of television, Sleisenger will oversee all scripted and unscripted TV projects.

“We’re excited to have Jared leading our television division,” Richards said. “Jared is a creative force who has led marquee projects across multiple platforms. We can’t wait to see all that he’ll accomplish.”

In a three-year run at Paramount Television Studios, Sleisenger contributed to the development of American Gigolo for Showtime, The Devil in the White City for Hulu, The Talisman for Netflix, and the untitled Justin Timberlake/Chuck Barris project for Apple. Before Paramount, Sleisenger worked in the TV lit department at the Gersh Agency.

“I’m thrilled to be working with Josh, Michael, Chris and the entire CrossCheck team,” Sleisenger said. “I admire their entrepreneurial spirit and the high-quality partnerships they’ve forged across verticals. I’m excited to be building on an incredibly bold and dynamic slate of series projects with them.”

Sawtelle, who left ICM Partners to join CrossCheck last month, said Sleisenger has “all the qualities of a top entertainment executive.” He added, “His mix of creativity and business savvy will help us grow the TV practice and ensure that we’re competitively positioned across genres.”