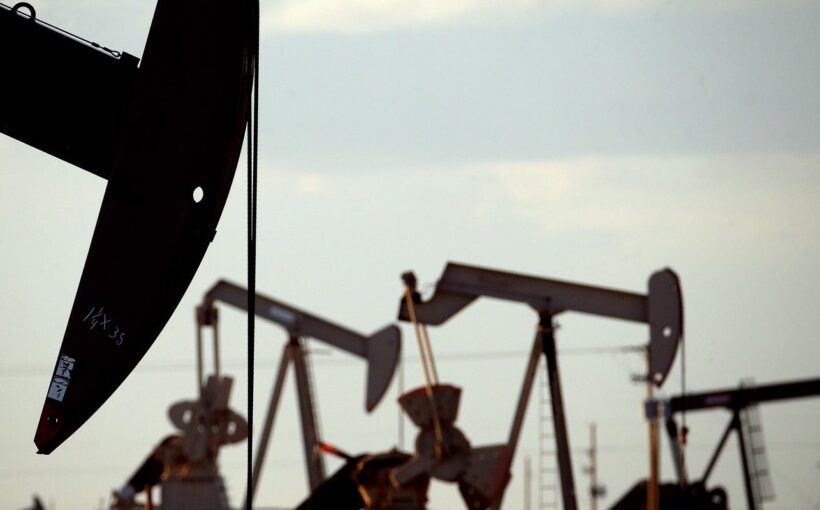 The claim: Man-made climate change is a hoax

President Joe Biden pledged during a virtual climate summit, held on Earth Day, to cut U.S. greenhouse gas pollution in half by 2030 to help mitigate a global climate crisis.

“The science is undeniable,” Biden said during the April 22 summit. “The cost of inaction keeps mounting.”

But some still deny.

Climate skeptics don’t believe climate change is man-made, despite overwhelming scientific evidence to support the conclusion. Some don’t acknowledge global warming is happening at all.

One Facebook user posted on April 19 claiming, among other things, that man-made climate change is a “scam.”

“Don’t you dare question it though or you will be branded a ‘Climate change denier’ and you shall be canceled for it,” the user wrote.

What is global warming?

While natural forces can contribute to global temperature changes, scientific data show warming has accelerated since the mid-20th century.

The “hockey stick” graph introduced in 1998 in the journal Nature shows relatively flat temperature fluctuations over hundreds of years before a sharp incline, particularly over the last 50 years.

The graph has been controversial among climate skeptics but was endorsed in 2006 by the National Academy of Sciences.

Most scientists say the sharp incline is related to human-made emissions in the post-industrial period. That is a result of the “greenhouse effect,” where the planet warms as gases that block heat from escaping build up in the atmosphere.

Carbon dioxide concentration in the atmosphere from human activities has increased by 47% since the start of the Industrial Revolution, according to NASA. Build-ups of water vapor, methane, nitrous oxide and chlorofluorocarbons also are contributing to the greenhouse effect.

As the planet has warmed, weather patterns have changed, melting glaciers and ice sheets have raised sea levels and heat waves have become longer and more intense.

“On Earth, human activities are changing the natural greenhouse,” says a NASA website on the causes of climate change.

President Joe Biden shut down oil and gas lease sales from the nation's vast public lands and waters in his first days in office, citing worries about climate change. Now his administration has to figure out what do with the multi-billion dollar program without crushing a significant sector of the U.S. economy. (Photo: Charlie Riedel, AP)

While climate deniers suggest the causes of climate change are uncertain, scientists have concluded with a high degree of certainty that the dominant cause of warming is greenhouse gases produced by humans becoming trapped in the atmosphere.

A synthesis of The Climate Science Special Report: Fourth National Climate Assessment says it is “extremely likely” – meaning at least 95% – that unprecedented concentrations of carbon dioxide, methane and nitrous oxide in the atmosphere driven by economic and population growth since the pre-industrial era are the dominant cause of warming.

The Intergovernmental Panel on Climate Change, established by the United Nations in 1988, assembled the report. But other government research and scientific organizations have reached the same conclusion.

The National Oceanic and Atmospheric Administration, NASA, the National Science Foundation, the National Research Council and the Environmental Protection Agency all agree “Earth is warming mainly due to the increase in human-produced heat-trapping gases,” according to a post on NOAA’s Climate.gov website.

NOAA also points to a 2004 study in the journal Science, backed up in a 2016 review paper, that examined 928 peer-reviewed papers in scientific journals. None of the papers disagreed with the consensus.

The Backstory: How and why the USA TODAY Network fact checks issues, people and statements in the news

A 2018 Congressional Research Service report summarizing the “evolving assessments” of the causes of climate change since the early 19th century said this: “Current climate scientific assessment states high confidence (extremely likely) that human influence is the dominant cause of the observed warming over the past half-century.”

The report said the conclusion is relatively recent, in part because of better science. That includes better measurement technologies, the development of better simulation models and longer series of observations.

“We have independent evidence that says when you put in greenhouse gases, you get the changes that we see,” Gavin Schmidt, director of  NASA’s Goddard Institute for Space Studies, said in a Columbia Climate School State of the Planet blog from 2017. “If you don’t put in greenhouse gases, you don’t. And if you put in all the other things people think about — the changes in the earth’s orbit, the ocean circulation changes, El Niño, land use changes, air pollution, smog, ozone depletion — all of those things, none of them actually produce the changes that we see in multiple data sets across multiple areas of the system, all of which have been independently replicated.”