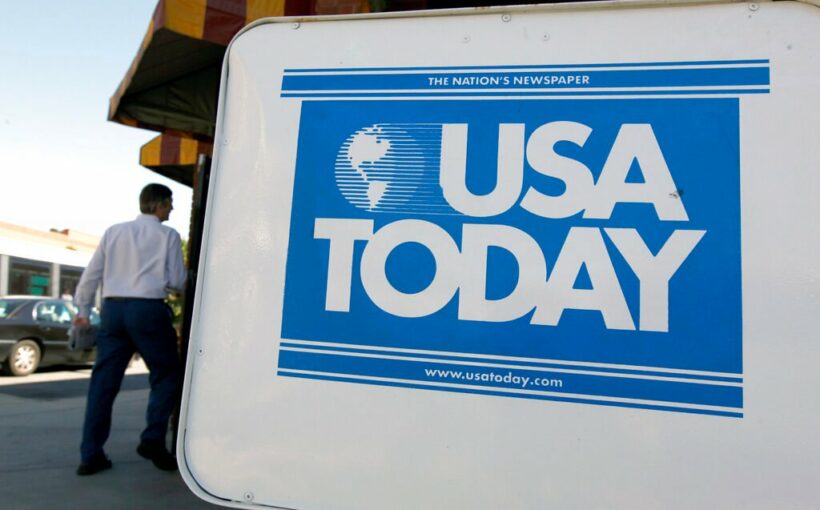 The story concerned a man who killed two FBI agents and wounded three others in a February raid in Florida. It has not been disclosed why the FBI wants the information.

The bureau sent a subpoena in April indicating it wants the IP addresses and phone numbers of people who accessed a news article about the incident between 8:03 a.m. and 8:38 a.m. on Feb. 2.

The information sought by the FBI investigation was disclosed in the subpoena.

USA Today’s publisher, Gannett, contested the FBI demand  in federal court on May 27, calling it unconstitutional and a violation of the Department of Justice’s policy for subpoenaing information from the press.

“A government demand for records that would identify specific individuals who read specific expressive materials, like the Subpoena at issue here, invades the First Amendment rights of both publisher and reader, and must be quashed accordingly,” Garnett lawyers wrote.

The incident that sparked the legal battle occurre when David Lee Huber, age 55, fired on FBI agents who were serving a search warrant. He later turned the gun on himself.

“We intend to fight the subpoena’s demand for identifying information about individuals who viewed the USA Today news report,” said Maribel Perez Wadsworth, the publisher of USA Today and president of the USA Today Network in a statement. “Being forced to tell the government who reads what on our websites is a clear violation of the First Amendment.”