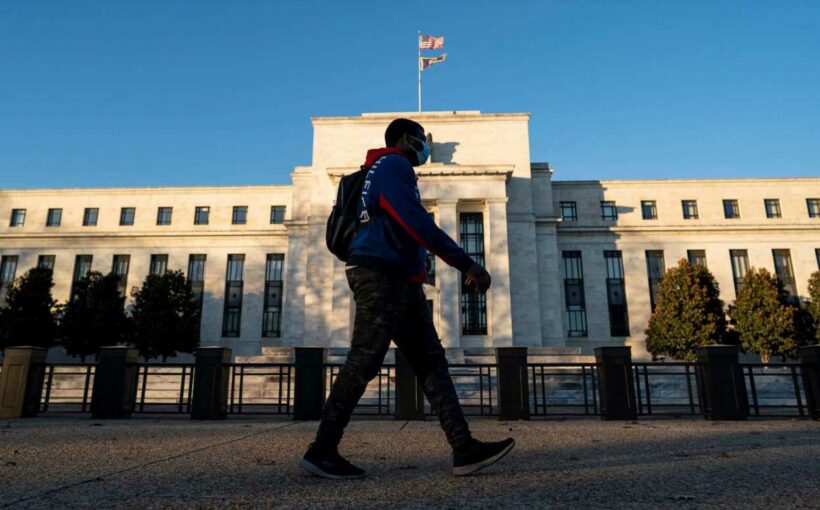 Federal Open Market Committee members at their most recent gathering reaffirmed that the central bank will be keeping policy loose well into the future, according to meeting minutes released Wednesday.

With the economy continuing to shake off the effects from the Covid-19 pandemic, the committee, which sets monetary policy for the Federal Reserve, kept policy unchanged.

That meant holding benchmark short-term borrowing rates near zero and maintaining the minimum $120 billion of asset purchases each month.

In a discussion over the Fed's asset purchase program and interest rate policy, the minutes indicated little chance for a change anytime soon.

"Participants noted that economic conditions were currently far from the Committee's longer-run goals and that the stance for policy would need to remain accommodative until those goals were achieved," the meeting summary said. "Consequently, all participants supported maintaining the Committee's current settings and outcome-based guidance for the federal funds rate and the pace of asset purchases."

Heading into the meeting, investors had been looking for discussion about when the FOMC might start tapering the pace of its bond buying, or quantitative easing. The post-meeting statement made no mention of the talks, and Fed Chairman Jerome Powell said afterwards that the Fed likely would keep policy accommodative.

Members noted that the QE program, which has taken the Fed's balance sheet to nearly $7.5 trillion, "had materially eased financial conditions and was providing substantial support to the economy."

The deliberations come amid concerns central bank officials have over the pace of recovery. Of particular focus is the goal of a 'broad and inclusive" labor market recovery, across racial, gender and income lines.

The post-meeting statement noted that the speed of economic activity and improvements in the labor market has "moderated in recent months." The minutes helped amplify Fed sentiment in that regard.

"With the economy still far from those goals, participants judged that it was likely to take some time for substantial further progress to be achieved," the summary stated.

Since the meeting, Fed officials have been virtually unanimous in saying they don't expect significant policy changes until more progress is made towards the central bank's enhanced goal for the labor market. Powell and others have stressed that they won't start raising interest rates to head off inflation, but rather will wait for actual price pressures to show up before tightening policy.

"In terms of tapering, it's just premature. We just created the guidance. We said we wanted to see substantial further progress toward our goals before we modify our asset purchase guidance," Powell said at his post-meeting news conference. 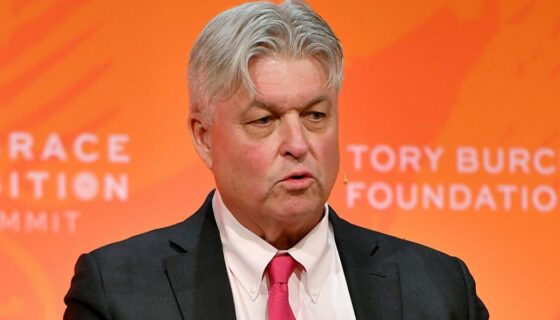 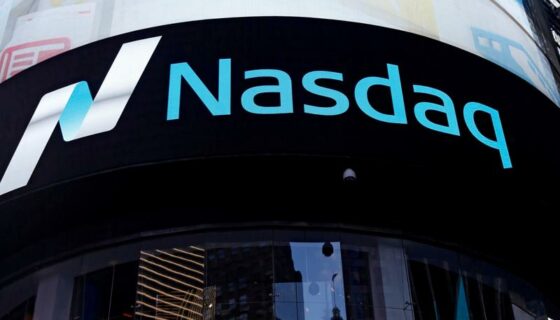