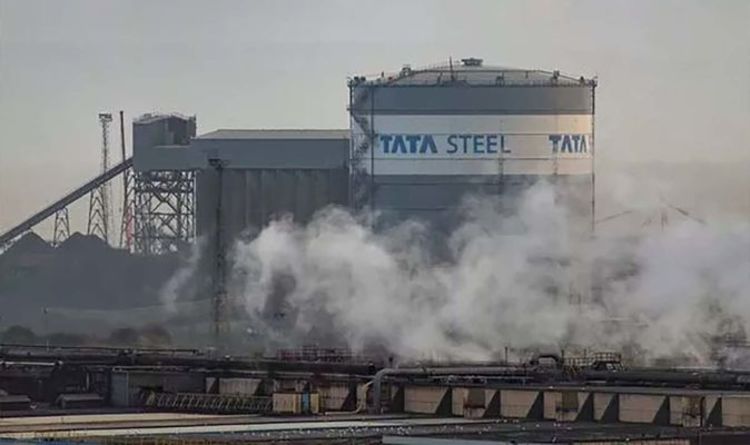 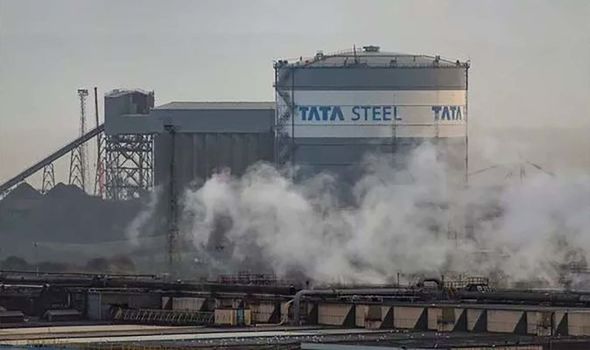 Nearly 8,000 people transferred out of the BSPS ahead of a restructuring of the scheme in 2018, after receiving advice from financial advisers. Together, they accounted for funds worth £2.8billion. The Financial Conduct Authority said that in up to half of the cases it has reviewed people were wrongly advised to cash in their defined benefit pensions and transfer out, suffering significant losses.

The National Audit Office said it is looking at what action the FCA took with regards to the financial advisers, as well as how it supported victims and the progress or otherwise in compensation. Its report is to be published in the spring.

As part of the rescue of Tata Steel’s key Port Talbot business in 2017, the BSPS was closed and stopped offering defined benefit pensions to its members. These paid a retirement income based on a percentage of salary and years of service.

Members were given three options: move to another Tata-backed scheme, the Government’s Pension Protection Fund lifeboat or transfer out and invest the cash in a private pension.

According to a report from MPs in 2018, BSPS members were preyed upon by “vulture” financial advisers looking to profit from the transfers.

The advisers were paid according to the value of the pots concerned and, as these were often substantial, experts say they had an incentive to advise clients to transfer even when it was not in the individual’s interests.

“The danger with this is that unscrupulous advisers or those that have fallen on hard times will offer advice that is not right for the client.”

An FCA spokesman said it now has tougher rules around pension transfers and taken action against individual firms and the advice sector to ensure that victims get compensation.