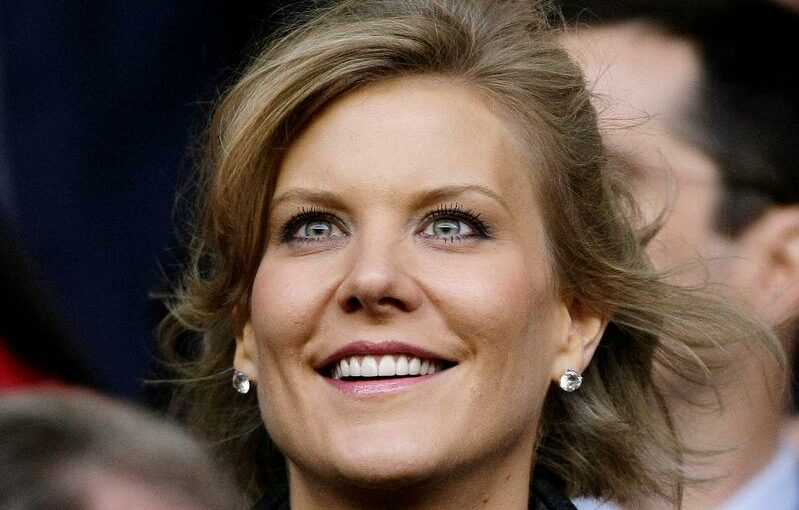 LONDON (Reuters) – British businesswoman Amanda Staveley has lost a long and bitter London court battle against Barclays over whether she is owed damages after alleging she was deceived while negotiating a financial lifeline for the bank in 2008.

Judge David Waksman said on Friday that the claim of Staveley’s PCP Capital Partners group, which has claimed damages of around 836 million pounds ($1.16 billion), “as a whole must fail”.

Barclays welcomed the decision and Staveley said she would be taking advice on appealing the decision not to award damages.