Home » Business » Fonterra’s big Thursday unveiling: Just how much about its plans will the dairy heavyweight reveal? 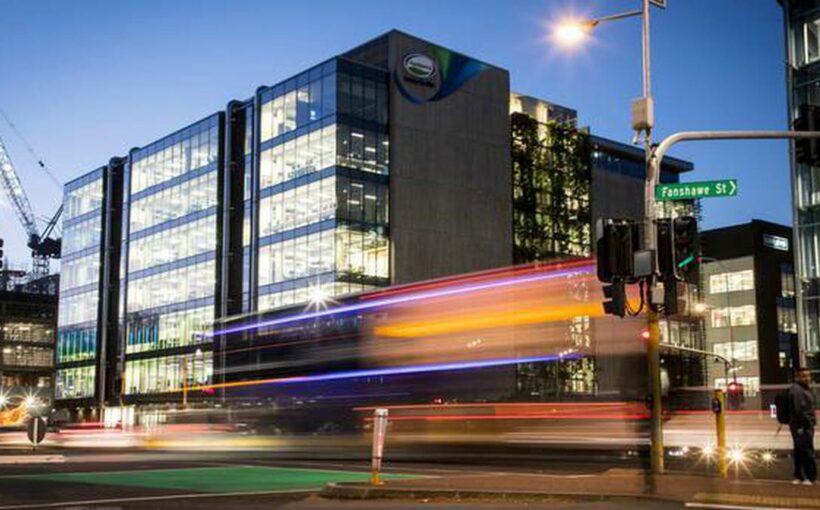 New Zealand’s biggest business Fonterra publishes its 2021 year financial results on Thursday but all eyes will be on another unveiling on the day – details of its business strategy and earnings forecasts.

“We will roll out our intentions,” chairman Peter McBride told the Herald in July, setting up high expectations among the co-operative’s farmer-owners and market watchers for much more transparency on an area where detail has been thin.

Farmer-shareholders in particular will be mining the disclosure hard because they’ve made it clear to the Fonterra board that clear signposts to the company’s future performance are needed before they are called to vote later this year on a proposed capital restructure.

The Thursday announcements are expected to include an update on the board’s proposal for a capital restructure, and a firm recommendation from directors on whether the Fonterra Shareholders’ Fund should be axed.

This fund allows the public to buy listed, dividend-carrying, non-voting units in Fonterra farmer shares. The directors’ restructure proposal, unveiled earlier this year, strongly suggests they favour a farmer-only share trading market. After several weeks of farmer-shareholder consultation on the proposal, and following advice that some areas may be tweaked, the market is expecting an update on that work.

While the financial performance of the world’s biggest dairy exporter has been improving under a business strategy and leadership reset after disastrous 2018 and 2019 results, said by farmer-shareholders to have caused $4 billion of wealth destruction, the co-operative has a way to go to win back their confidence.

Jarden managing director, head of research Arie Dekker said in some respects the annual result would be “a bit of a sideline”, although there would be interest in the details of how various businesses are performing, particularly those the company is looking to turn around.

“Really Fonterra has set an expectation it is going to outline some detail around its strategy and direction. There’s a lot of interest in two things: what that looks like in terms of how detailed they are willing to get.

“Farmers are certainly looking for information alongside the capital structure changes being considered, and just what the outlook is.

“(Also) are there any changes from a couple of years ago when they gave a very high level (view) and put an objective out there to get back to 50c of earnings. Is there going to be any deviation from that? And if there is, what are the key drivers of that?”

Dekker said while people wanted to see an improvement in Fonterra’s financial performance, the reality is that the business experiences volatility in its earnings.

“Improvement can’t be measured at headline level from result to result. Within the composition there are businesses like Chile and Australia that need to continue to improve, but one has to accept some underlying volatility that the business is exposed to. So probably that turnaround has to be measured over a number of years.”

This was why the more interesting aspect of Thursday’s news would be the outline of intentions and targeted results for the next three years.

Fonterra had advised it would publish the strategy detail earlier this month, ahead of Thursday’s annual results.

Dekker said he understood the change of plan to announce everything in one go on Thursday, “given the new result is the new base marker” for the future outline.

As for whether he was confident Fonterra would deliver on its July promise to be transparent about its intentions, Dekker said he certainly expected to see more detail.

“A couple of years there were big headlines about the changing direction but the detail was thin. There’s certainly an expectation we are going to see an outline of where they are heading with more detail than previously.

“I guess they’ll be balancing that with ….putting too many markers out there. It’s not just Fonterra, a lot of companies are reticent (about that).

“But I’m very confident we will see a lot better detail than previously.”