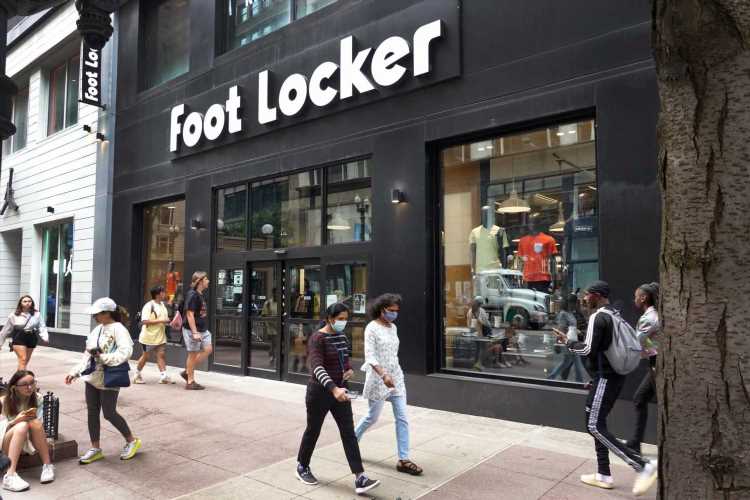 Analysts are warming to parts of the retail trade.

Deutsche Bank issued short-term buy ratings on Foot Locker and Kohl's on Wednesday, saying the stocks' recent underperformance could be setting them up for a rebound in the coming months.

"We're sort of in a bull flag consolidation, which I think could set up … a move maybe back to the old highs [around] 83," said Gordon, also founder and managing director of TradingAnalysis.com.

Kohl's shares dipped by more than 1% in Thursday afternoon trading to around $55.75.

The retailer's recent deal with Sephora to open physical locations within its stores and begin an online partnership should also attract shoppers, Gordon said.

"That online strategy I think is what's going to propel them ahead," he said. "I don't think Foot Locker's adapted to the degree they have."

What Foot Locker has been able to do is recover earnings per share to their pre-pandemic levels, which Kohl's hasn't yet achieved, Chantico Global founder and CEO Gina Sanchez said in the same interview.

"It comes down to a bird in the hand versus two in the bush. Obviously, the outlook for the general retail space is quite bullish and you're seeing that in the recovery in both stocks," said Sanchez, also chief market strategist at Lido Advisors.

Foot Locker shares fell by more than 2% on Thursday afternoon to around $56.41.