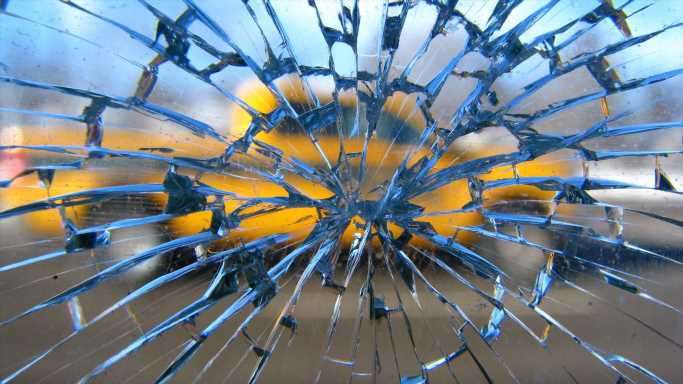 Ford Motor Co. (NYSE: F) has a few things going for it. The most recent was pointed out by Barron’s: Ford’s free cash flow could be as high as $14 million when this year’s figure is combined with a forecast for next year. Investors do not seem to care. Based on what is seen as grim prospects, the stock has sold down by almost 50% this year.

Among Ford’s problems is a worry that it will lag most other large car companies and Tesla as electric vehicle (EV) sales worldwide surge. The United States is an example. Ford has its promising F-150 Lightning, the electric version of its most popular vehicle. Ford has sold only 13,258 of these this year, through November. Sales in November were 2,062. These are not blazing numbers. However, the truck has been in short supply. Next year will tell the tale of its popularity. Ford has undermined its chances with unexpected price increases that make it expensive in the mid-tier full-size pickup market.

Ford’s other major EV product this year is the Mustang Mach-E. Its popularity likely has limited sales. They were 34,683 in the first 11 months, up 39.9%. For November, the figure was 3,539, up 14.6%. That progress leaves a great deal to be desired. Once again, supply problems are something management can lean on. However, unexpected price increases have been a handicap, although no one will ever know how much of one.

Perhaps the part of Ford’s sales picture that should cause the greatest concern is sales of its F-series flagship. These have dropped 12.3% this year to 578,881. For November, sales dropped 8.7% to 55,189. Sales of its primary competition are also off. However, Ford needs full-sized sales to jump in 2023, or it faces another stumble.

Ford’s primary challenge for next year is whether its overall sales can rise. Through November, sales were off by 2.7% across all models to 1,685,185 in the United States. A recession may be the most difficult hurdle to overcome. However, a drop in sales will badly damage Ford’s prospects, no matter the reason. A drop is a drop, and that is what investors care about.