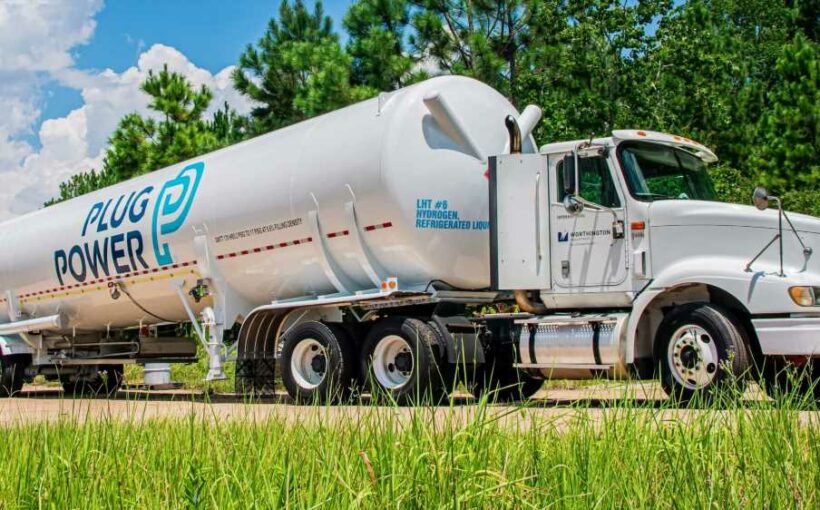 Meme stocks are coming off a wild week.

AMC Entertainment, one of the most actively traded stocks, ended Friday up more than 80% for the week even as the company warned investors of the risks.

For those who had gotten in at the lows in January, they'd be up more than 2,000%. But, AMC is still considered highly speculative and there are other high-risk, high-reward stocks that deserve attention, according to two traders.

"It is at the all-time highs and normally I would never come here and say, 'Hey guys, look at Nvidia, it's at all-time highs, it's a great time to buy it.' But the reason why I like this and I put it in that momentum retail-trader category is because of the stock split coming up," Shay said. "Last year, what we saw with Apple and Tesla both, when their stock splits were announced, we had a massive rally that was largely due to the retail crowd."

Nvidia's board in May approved a 4-for-1 stock split, set to go into effect July 20. In the days after Apple's stock split last August, shares surged by as much as 7%.

Nvidia is "a solid company, great fundamentals. Technicals, it's at the highs, but I'm looking at this to go potentially up to $750, maybe even $800, because if you look at it right now, it has this massive momentum because of the stock split," said Shay. "I'm trading this in the options market with a low-risk, high-reward butterfly targeting that $750 price point in the next two weeks."

"This is a stock that, coming off the March lows, has risen almost 3,000%. It's corrected 75% off the highs we had seen just a couple months ago in February, and now technically, we've just reversed the downtrend … and moved above our 50- and 200-day moving averages," Johnson said during the same interview.

He added that the reason this name fits into his "high-risk category" is because the stock group Plug Power belongs to looks to be losing momentum.

"When I go back and I look at some of our longer-term group work that we do at Piper Sandler, I have noticed that when we've seen 26-week momentum spikes in the overall industry group in which Plug Power fits into —we saw it in 2000 we also saw it in 2013 and we just saw it again — usually these stocks have to correct for the better part of 24 to 36 months," said Johnson.

He sees 125% upside for Plug and only roughly 29% downside to get back to its downtrend resistance level.