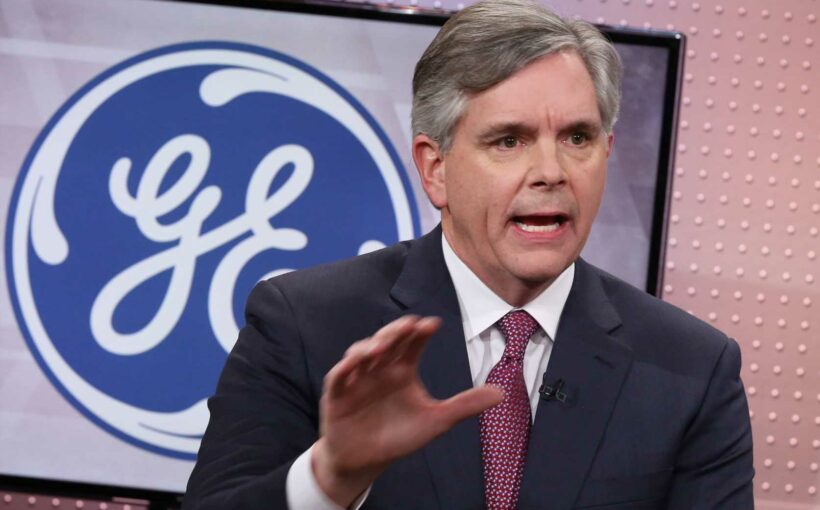 General Electric CEO Larry Culp said management will move as quickly as it can to split up into three companies but it will focus on doing it right.

The industrial giant announced Tuesday it would break up into three businesses focused on aviation, health care and energy. The news sent shares up about 6% in morning trading.

"We know looking at spins elsewhere that the focus and the accountability always increase," Culp said on CNBC's "Squawk on the Street."

"We think we have an opportunity here as well to have sharper capital allocation and greater strategic flexibility," he added.

The aviation unit will keep the GE name after spinning off the health-care unit by early 2023 and the energy unit by early 2024. Culp told CNBC's David Faber that the health care business is the first to get spun off because the company still has some of the preparation from when it considered an initial public offering for the division a few years ago.

GE also announced Tuesday it expects it will have paid down $75 billion in debt from its 2018 peak by the end of the year. Culp said the debt repayment has helped make the split possible.

Culp also said the health-care business is facing some backlogs now, while its aviation division is in the midst of its recovery from the pandemic.

"All in all, we cannot complain about this demand environment," he said.

Some investors and Wall Street analysts have been pushing for years for the company to break up. The stock has underperformed against the market for the last two decades. Another benefit of the spinoffs could be investor bases that are better geared toward those three businesses, according to Culp.

Under Culp, GE has been selling off parts of the company, like its home appliance business and its embattled financial services arm, in an effort to simplify its business. Culp will hold his titles as chairman and CEO of GE until the energy unit is spun off, when he will become head of the aviation business. He will also serve as the non-executive chairman of the health-care business after its spinoff.

Culp said GE will keep updating investors and employees as the process progresses.

"There are far more questions today than we have answers for," Culp said.