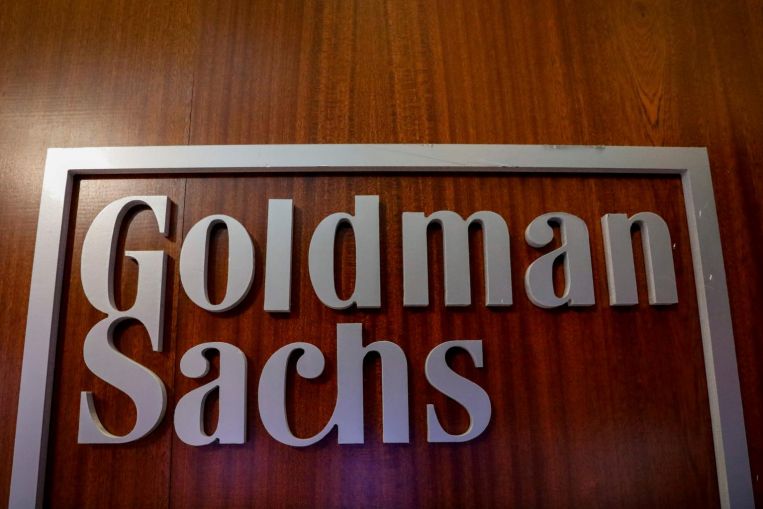 NEW YORK (REUTERS) – As Goldman Sachs cashes in on a boom in market activity, a group of first-year analysts have warned senior management that they are overworked and will quit within six months unless conditions improve, according to an internal survey circulated online.

While Wall Street is notorious for its tough culture, the survey provides a rare insight into just how grueling working conditions can be.

In it, the junior bankers said that they worked an average of 95 hours a week, slept five hours a night, frequently faced “unrealistic deadlines,” and that their relationships with friends and family were feeling the strain as a result.

The survey, which began circulating on social media on Wednesday (March 17), was conducted by a group of 13 first-year investment banking analysts among themselves.

They presented their findings to Goldman Sachs’ management in February, and the bank has since taken steps to address employee burnout, the bank said.

“We recognize that our people are very busy, because business is strong and volumes are at historic levels,” Goldman spokeswoman Nicole Sharpe said in a statement on Thursday.

“A year into Covid, people are understandably quite stretched, and that’s why we are listening to their concerns and taking multiple steps to address them.”

The bank said it had as of January expedited hiring for new entry-level staff because it is conscious employee resources are stretched thin. But it takes time for new staff to be vetted, hired and to begin working, the bank added.

Goldman and other Wall Street banks have played a central role in a recent frenzy of special purpose acquisition company, or SPAC, deals. These shell companies raise funds through an initial public offering with a view to later buying assets.

Such “blank-cheque” IPOs have already surpassed this year the US$83.4 billion (S$112 billion) the sector raised in all of 2020, according to Chicago-based SPAC Research, which compiles data on such deals.

Wall Street has been criticized in the past for a hothouse culture that can dangerously overwork ambitious young staff.

In 2013, an intern at Bank of America’s Merrill Lynch’s investment bank died after he allegedly worked for 72 hours without sleep.

A majority of the Goldman analysts in the survey said they felt they have been victims “of workplace abuse.”

“There was a point where I was not eating, showering or doing anything else other than working from morning until after midnight,” wrote one respondent.