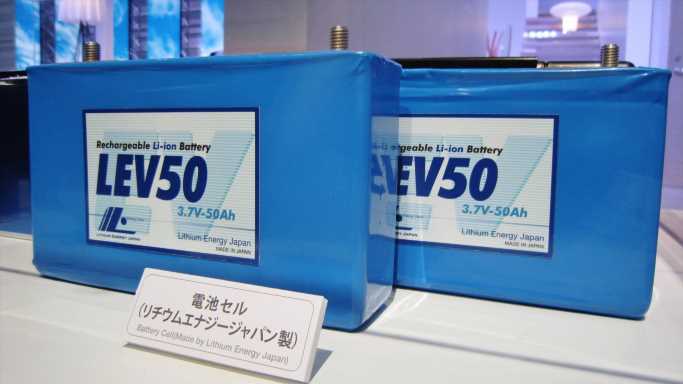 At the same time, BofA Securities raised its price targets on the two stocks, even though the new targets were still well below the then-current price of the stocks. Since then, Livent’s shares have added another 40% and Albemarle’s have added 3.2%. At one point, however, Albemarle set a new 52-week high that was nearly 18% higher than its mid-August price.

The good news for the lithium miners on Thursday came in a report from JPMorgan that initiated coverage of Lithium Americas Corp. (NYSE: LAC) with an Overweight rating and a 15-month price target of $28 (C$35). In its report, analysts Tyler Langton, Michael Glick and Naomi Kim said that they expect lithium prices to remain supported by strong demand and “to lead to a greater supply/demand imbalance over the next decade.” They also note that Lithium Americas is “favorably” positioned to “take advantage of this price environment.” The company’s stock traded up by about 9.7% earlier in the morning before pulling back somewhat.

Before we get to more details of JPMorgan’s view on Lithium Americas and the lithium sector in general, let’s also note a Bloomberg report Thursday morning related to a recent agreement between a Softbank-controlled renewable energy firm and an Oregon-based maker of iron-flow batteries. Battery maker ESS has signed a deal with Softbank’s SB Energy to supply 2 GW of its iron-flow batteries for $300 million. The storage capacity of the batteries is large enough to supply 50,000 homes for a full day.

Iron-flow batteries do not use any toxic chemicals or scarce, expensive materials like cobalt. ESS batteries use iron salt and water. That’s it. Plus, it’s cheap, especially for grid-scale applications like storing electricity generated during the day by solar farms. A lithium-ion battery can cost as much as $350 per kWh of storage compared to an estimated cost of $200 (or less by 2025) for a similar amount of storage.

The iron-flow batteries are not expected to supplant lithium-ion batteries for transportation purposes, though, because each module is about the size of a 40-foot cargo container. According to Bloomberg, ESS is looking to begin trading publicly “within weeks” as a result of a SPAC merger.

JPMorgan’s analysts recognize several risks to their rating and price target for Lithium Americas. First, obviously, is lower-than-forecast lithium prices. Delays and higher-than-expected construction costs at Argentina’s Cauchari-Olaroz project in which Lithium Americas is a 44.8% stakeholder are another. Third, an unfavorable ruling related to the company’s Thacker Pass project in northwestern Nevada, and fourth, the company’s potential inability to raise funds to support the Thacker Pass project.