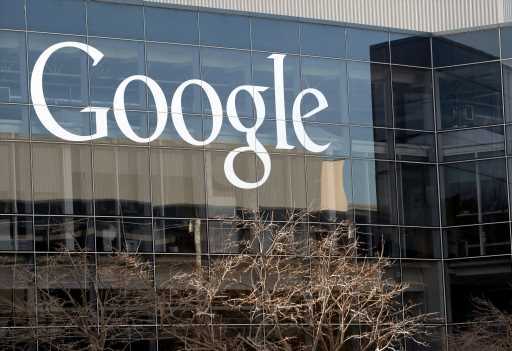 In the wake of the US Supreme Court’s Roe v. Wade overturn, Google said Friday that it will not retain data on those who visit abortion information and clinics websites.

The company said it would quickly delete location history for people who visit abortion websites and other medical stops.

“Today, we’re announcing that if our systems identify that someone has visited one of these places, we will delete these entries from Location History soon after they visit,” wrote Jen Fitzpatrick, Google’s senior vice president of core systems and experiences, in a blog post.

Those on the quick deletion list include places like counseling centers, domestic violence shelters, abortion clinics, and fertility centers, all of which “can be particularly personal.”

Fitbit, the popular wristband used to track fitness and activities, is also owned by Google parent Alphabet. Its tracking is also addressed.

“Fitbit users who have chosen to track their menstrual cycles in the app can currently delete menstruation logs one at a time, and we will be rolling out updates that let users delete multiple logs at once.”

The deleted information for Google and other devices could be used to target users in states where abortion is now illegal. Google did not address how it would respond to law enforcement requests for data. However, it did say it would “continue to oppose demands that are overly broad or otherwise legally objectionable.”