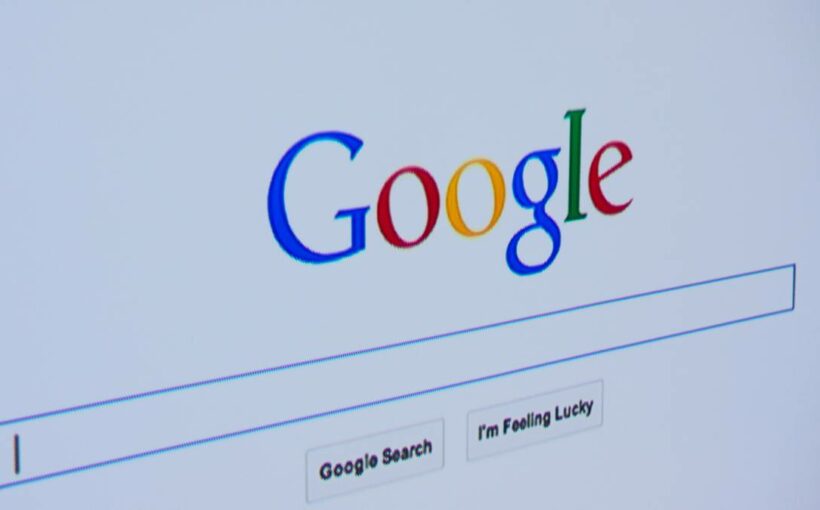 Google says it will have no choice but to make Google Search unavailable in Australia if the government succeeds in implementing its new media code forcing big tech companies to pay for Australian news content.

In a massive escalation of its opposition, Google Australia and New Zealand managing director Mel Silva said the trillion-dollar US firm would no longer allow Australians to use its search engine if the government enacted the news media bargaining code as proposed.

It is the first clear threat from Google in response to the laws.

Google and Facebook are fronting a senate inquiry on Friday, after threatening to derail future investments in Australia over the government’s media law reforms.

Silva said a provision in the law requiring the company to pay for links and snippets, would make keeping Google Search unviable in Australia.

“The principle of unrestricted linking between websites is fundamental to search and coupled with the unmanageable financial and operational risk,” she said.

“If this version of the code were to become law, it would give us no real choice but to stop making Google Search available in Australia.

“Now that would be a bad outcome for us, but also for the Australian people media diversity, and the small businesses who use our products every day.

“Now withdrawing our services from Australia is the last thing that I or Google want to have happen, especially when there is another way forward.”

The removal of Google’s search engine in Australia could have a significant impact on internet users and their ability to use the worldwide web.

Without Google search, Australian internet users could be forced to use alternatives including Microsoft’s Bing, privacy-focused offering DuckDuckGo and Yahoo!

Rather than being forced to pay for links and snippets, Silva said Google could be allowed to reach commercial agreements for publishers.

The bill also includes an independent umpire that would choose between offers put forward by each side, if the parties could not agree on a fee for news content.

Silva said the arbitration process had been “chosen specifically to ensure speed and efficiency” but was a model used when there was not much debate over the cost of a fee.

She said Google was “not opposed to paying publishers for value, but the details matter”.

“This is a very one sided and untested approach that’s actually never been used in a mandatory code before without consent of both parties,” she said.

“And what we’re talking about here is something that no website has ever been paid for and no search engine has ever had to pay our approach, without workable code is that we would have standard commercial arbitration, based on comparable deals.”

Earlier this month, Google admitted to hiding some news sites and stories from Australians, insisting the “experiment” was routine and only affected 1 per cent of users.

But Senator Patrick described the explanation as “disingenuous”, saying the move was a warning shot to the federal government.

“Google’s behaviour is straight out of the Chinese Communist Party’s playbook, and it’s not appreciated,” he told The Australian.

The legislation was introduced to parliament in December after an 18-month review process by the ACCC.

The review found democracy faced a potential threat from the market power wielded by tech giants over the media industry.

The bill includes an independent umpire that would choose between offers put forward by each side, if the parties could not agree on a fee for news content.

But Google and Facebook were outraged by the government’s proposal, and tensions remained high despite a consultation period.

Google rejected the government’s mandatory bargaining code in December, saying it “fell short” of being workable, but claimed it remained committed to creating a functional code.

Facebook threatened to prevent Australian users from sharing news on its platform in September.

The ACCC and a group of Australian news outlets, including News Corp Australia, the publisher of this article, will give evidence to the inquiry after Google and Facebook.

The government agreed to include public broadcaster SBS and the ABC after lobbying from the Greens.

The US has asked the federal government to suspend its plan to implement the laws, saying it could develop a voluntary code after “further studying the market”.

“The US Government is concerned that an attempt, through legislation, to regulate the competitive positions of specific players … to the clear detriment of two US firms, may result in harmful outcomes,” assistant US trade representatives Daniel Bahar and Karl Ehlers said in a submission.