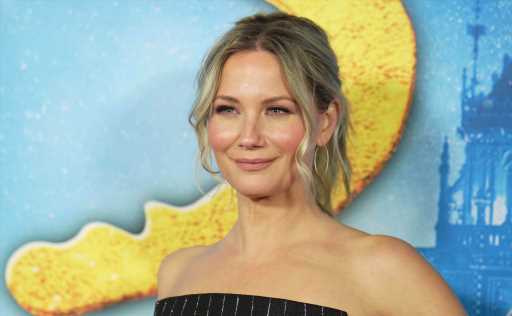 EXCLUSIVE: Grammy-winning country music star, actress and longtime Sugarland vocalist Jennifer Nettles has made no secret of her passion for Broadway – she once said her dream gig would be playing Elphaba in Wicked – and now she’s opening up about her next step in that direction: Nettles tells Deadline that she’s spent the year of the Covid shutdown writing songs for a new stage musical.

The subject: A real-life 17th Century Italian “slow poisoner” named Giulia Tofana, whose skills at concocting toxic potions were such that she is reputed to have helped hundreds of women escape abusive marriages. The husbands weren’t so lucky. A particular specialty was the self-named Aqua Tofana, a popular poison often packaged as a cosmetic powder.

According to legend, Nettles says, Tofana’s expertise was so refined that she could offer specific poisons for specific results and pinpoint timing – just in case someone “wanted a person dead in three days so as not to attract immediate attention.”

“There are lots of opinions on what she was,” Nettles says, “depending on who is telling the story. Ultimately, she confessed under torture to aiding in the deaths of over 600 men, which seems a bit ambitious, and we all know what a really great way torture is to get people to tell the truth. In my opinion, she was a liberator of women.” 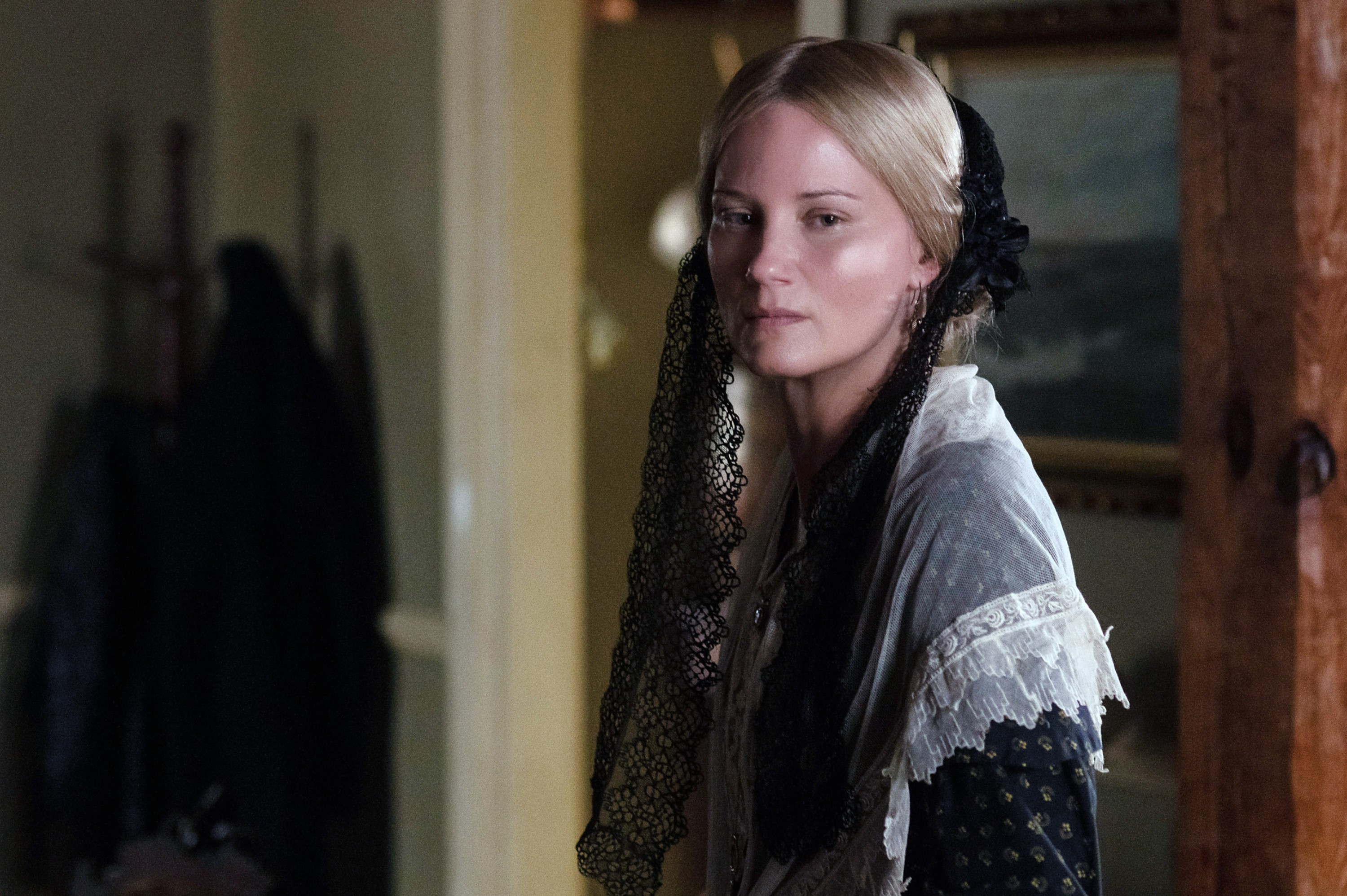 Nettles says she was drawn to the story after reading an article about Tofana, and initially was inspired to write just a few songs, but as pandemic isolation dragged on for a year the number of tunes grew to 12. “Call me Ishmael,” Nettles jokes, “because this story has become my great white whale.

“Women at the time were property, and they were property because of the laws of the church and of society,” she continues. “There was no real way to get out of any marriage, regardless of what was happening in that marriage. If the husband were to die and the woman was widowed, then she’s free.” Indeed, even the executed Tofana’s corpse prompted a sort of tug of war between church and state.

What particularly intrigues Nettles about this largely unexplored corner of history is what the tale tells us about history itself, and who gets to write it.

“What we’ve seen is throughout history, what we have heard are the opinions, stories and perspectives of men, about what they are interested in and what they think and feel about those things. Even in terms of the movies…think of Gladiator or Braveheart, these men who were celebrated and allowed such a beautiful buffet of emotions and anger and warrior spirit and bravery and also romance. Surely women throughout history have been experiencing and not just idly sitting back and taking everything that was handed to them. I call it the hidden half of history.”

As for how she’ll relay that history, Nettles tells Deadline the songs she’s writing for the still-untitled musical might surprise anyone expected her country music stylings, describing some of the work as “anthemic and grand.”

Nettles has acted on stage in Mamma Mia!, on TV in Dolly Parton’s Coat of Many Colors, Dolly Parton’s Christmas of Many Colors: Circle of Love, and HBO’s The Righteous Gemstones and in the 2019 film Harriet. Asked whether she intends to take on the role of the slow poisoner herself, Nettles’ laugh makes it pretty clear she has little intention of letting Giulia Tofana get away from her. “I will say this,” she adds, “we will find the best person for the part.”

In the meantime, Nettles and her producer Adam Zotovich, whose Broadway credits include, among others, Dear Evan Hansen, The Color Purple and the 2019 revival of Burn This starring Adam Driver and Keri Russell, are scouting for additional collaborators, including someone to pen the musical’s book.