Home » Halifax judgement: The sting in the tail for some New Zealand investors 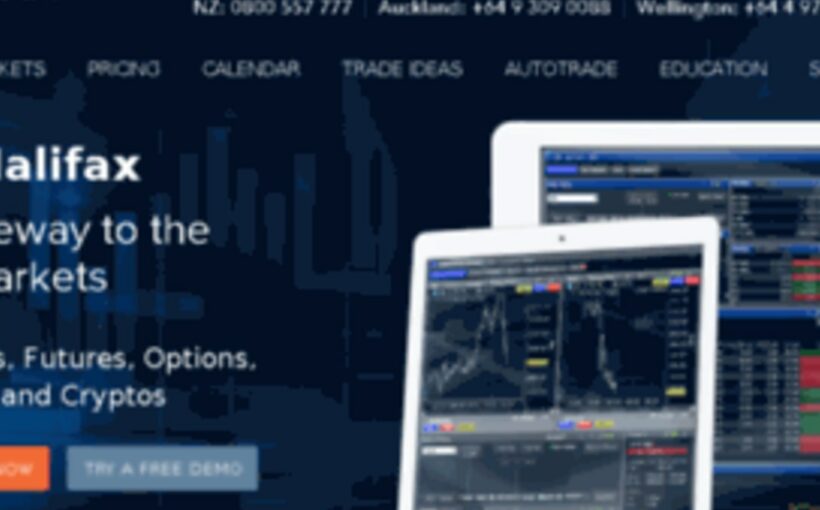 Some investors who used the failed Halifax Investment Services derivative trading platform will be able to get their shares transferred directly to them, but will have to pay A$1500 each plus costs to the liquidators to facilitate it.

While other clients of Halifax will have their investments sold and the money pooled together and distributed to them. Those who had less than A$100 invested will get nothing.

A judgement on exactly how millions of dollars will be distributed to 12,000 clients of the trading platform, including 2100 New Zealand users, was released yesterday – five months after the case was heard in a first-time joint New Zealand and Australian court case.

Halifax Investment Services went into administration on November 23, 2018, and four days later on November 27, the appointment was extended to Halifax NZ, 70 per cent owned by Halifax Australia.

Then on March 20, 2019, the companies were placed into liquidation under KPMG’s Morgan Kelly and Philip Quinlan.

At the time of the appointment, Halifax had assets worth A$221.6 with a shortfall of A$19m.

That shortfall has since grown to A$44.6m or about 16 per cent of client equity positions as of February 28 this year.

The liquidators applied to the court for directions in distributing the money from the investments after discovering co-mingling of money between clients and between the New Zealand and Australian businesses as well as the fact that clients had invested via different platforms.

The court appointed five respondents to represent various classes of investor groups and two other respondents joined the action on behalf of the Whitehead’s Beeline Trust and separately Andrew Whitehead.

Releasing his judgement, Justice Jeffrey Venning decided category three investors who had their shares from another broker transferred to the Interactive Brokers Australian and New Zealand platforms and never traded the shares can apply to have them transferred to a nominated person.

Those investors have 21 days to write to the liquidators if they believe they are entitled to category three shares. If the clients don’t get in touch within 35 days with a written response their investments will not be treated as part of category three.

If these fees are not paid on time the shares will go into the general pool to be sold and distributed.

The case is similar for those in category five whose shares were transferred from another broker to the Saxo platform and never traded and those shares transferred from Saxo to the Interactive Brokers Australia and New Zealand platforms and were recorded in a client account on MT5 or the IB AU or IB NZ platforms.

This category also includes those who bought shares through Halifax New Zealand prior to July 1, 2013, or through the IB AU, IB NZ or MT5 platform prior to May 1, 2012, and never traded those shares.

These clients will also be able to apply to have the shares transferred to a nominated person but will have to pay A$1500 and a share of the expenses to the liquidators.

Clients of category 1, 2 and 4 will see their investments cashed up and the money pooled together for distribution using a pari passu approach in which all investors will share equally in the proceeds in proportion to the entitlements owed to them.

The entitlement proportion will be calculated as of November 27, 2018.

Investors will then be contacted by email or post and provided with login details to a secure, web-based investor portal where they will be notified of the value of their distribution.

Investors will then have up to 21 days to dispute the distribution.